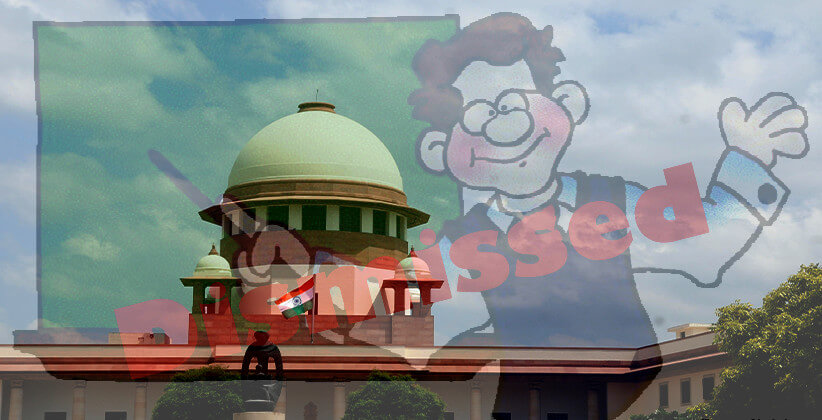 The Supreme Court on February 14, 2019, in the case of Marwari Balika Vidyalaya v. Asha Srivastava & Ors., has held that a teacher whose service is illegally terminated can file a writ petition to protect her fundamental rights against a private unaided school.

Whether government or private school, both “perform public functions i.e. providing education to children in their institutions throughout India,” the apex court observed.

The observation was made by a Bench comprising of Justices Arun Mishra and Navin Sinha while dismissing an appeal filed by Marwari Balika Vidyalaya, a private unaided educational institution, against a Calcutta High Court judgment, which had directed the reinstatement of a dismissed teacher named Asha Srivastava with back wages by invoking writ jurisdiction under Article 226 of the Constitution of India.

Ms. Srivastava was dismissed on grounds of 'indiscipline' after she had filed a writ petition in High Court seeking expeditious action on the approval of her appointment.

The contention raised by the school was that a writ petition would not be maintainable against a private unaided institution.

Writ petitions are usually filed by citizens against the state and its agencies to protect their fundamental rights.

However, the apex court disagreed with the argument of the school. The court placed reliance on one of its decision in Raj Kumar v. Director of Education and others, which had held that approval of the government education authorities was necessary even for dismissal of a private school employee. The court noted that in the instant case no such approval was obtained by the school before dismissing the teacher.

The court also referred to the decision in Ramesh Ahluwalia v. State of Punjab, which had held that the employee of a private school can file writ petition in relation to service disputes. According to Ramesh Ahluwalia decision, a school is discharging a 'public function' and hence writ was maintainable against it.

Thus, holding that the termination of Ms. Srivastava’s service was clearly arbitrary and the order was illegal and void, the court upheld the order passed by the High Court. It also added that the direction to pay back wages was reasonable.