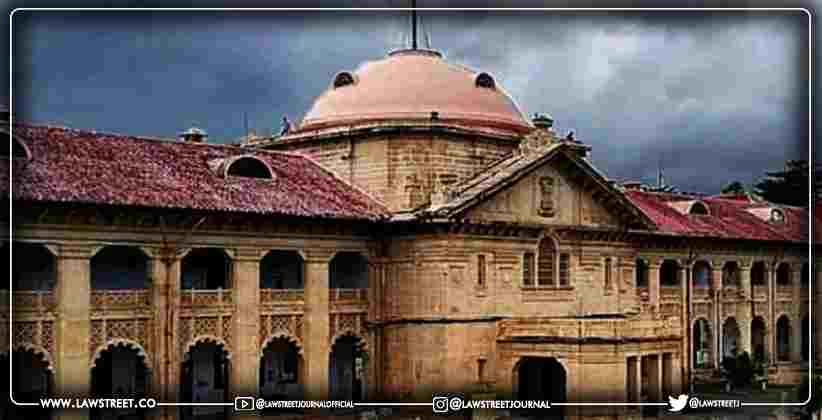 The Allahabad High Court on Thursday (June 10, 2021) condemned the UP Police for its repeated failure to provide instructions to government advocates regarding bail applications.

“It may be added that disregard shown by the senior-most officials to the orders passed by the Court has grave consequences on the rule of law in the country”, the court said.

A single-judge bench of Justice Abhay Bhanot was hearing a bail application of one Sanjay who was accused under Section 394 (Voluntarily causing hurt in committing robbery), 411 (Receiving stolen property), 420 (Cheating and dishonestly inducing delivery of property), 467 (Forgery of valuable security, will, etc.), 468 (Forgery for the purpose of cheating), and 471 (Use as genuine a forged document or electronic record).

The Court stated that the failure on part of the police authorities to provide instructions indicates a potentially destructive effect on the rule of law.

“This Court repeatedly noticed the failure of the police authorities to provide instructions to the learned Government Advocate of bail applications from time to time as repeatedly observed. Once the police authorities have been alerted to the fact that their failure to provide instructions in time strikes at the root of law. It often leads to unjustified incarceration of an accused in jail.”, the order read.

The Court noted that the Additional Government Advocate had told the court that the State Government was committed to upholding the rule of law. However, the failure of the police authorities to adhere to the Court’s orders showed otherwise.

In that order, the Court had noted “The process of furnishing instructions to the GA/ AGA before hearing of bail applications has to contain safeguards which protect the constitutional liberties of the bail applicants/ accused persons. To achieve the aforesaid, the procedure has to be transparent, with well-defined responsibilities, and definite timelines. The responsible officials should be accountable for failures to adhere to the said procedure and timelines stated therein.”

Having found that its orders, in this case, had not been followed, Justice Abhay Bhanot stated “However this repeated deviation merely reflect aberrations in the system and faults on the part of individual officials who need to be appropriately counseled in this regard.”

The Court hoped that expeditious steps will be taken by the police authorities for compliance with the directions given to the Director-General of Police of the Uttar Pradesh Police in this case.