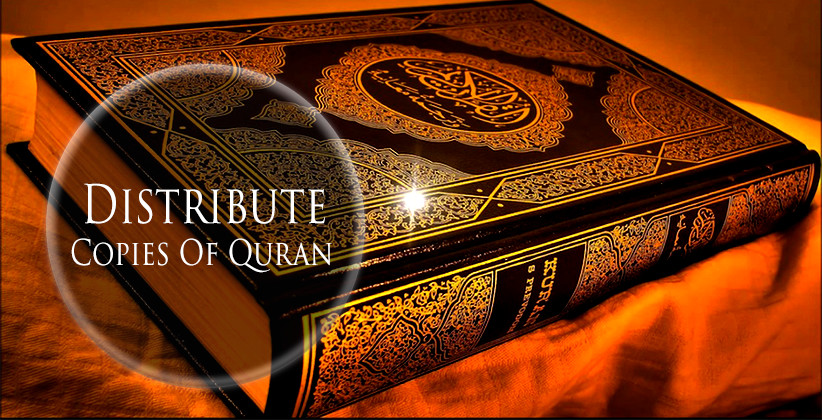 A Ranchi court has recently granted bail to a student on the condition that she would have to distribute five copies of the religious text Quran at different organisations, reported the Time of India.

As per the report, judicial magistrate Manish Singh allowed bail to the accused, Richa Bharti, while directing her to donate one copy of the religious text to Sadar Anjuman Islamia Committee and four copies to the libraries of various schools and colleges.

Bharti's lawyer Ramparvesh Singh said that the court has directed her to produce before it five receipts of distributing Quran within 15 days.

Following the verdict, a strong public protest from the local community, including members of right-wing Hindu organizations was held.

On July 13, 2019, the locals staged a dharna in front of Pithoria police station which was withdrawn after the rural SP Ashutosh Shekhar assured that the accused will be released soon.