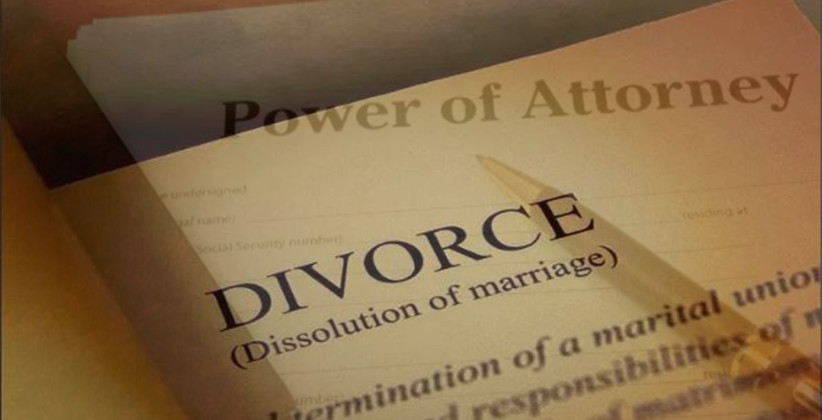 The Kerala High Court on March 19, 2019, in the case of Mohanan v. Ajitha, has dissolved a marriage by holding that a petition seeking divorce under Section 13 of the Hindu Marriage Act, 1955, can be filed through a power of attorney.

A Bench comprising of Justice A.M. Shaffique and Justice Ashok Menon was hearing a matrimonial appeal filed by a husband against the judgment passed by the Family Court in which the court had dismissed his petition seeking divorce on the ground that it was presented by power of attorney holder.

The plea filed before the Family Court alleged adultery and cruelty and sought for divorce under Section 13(1)(i) and (ia) of the Hindu Marriage Act, 1955.

While dismissing the plea, the Family Court relied upon a Division Bench judgment of this court

in Regharani v. Prabhu [2007 (3) KLT 917] to arrive at a conclusion that the petition was not maintainable as it was filed by the power of attorney holder.

The Bench taking into consideration the judgment in Regharani noticed that the said judgment was concerning an application under Section 13B of the Hindu Marriage Act, 1955, where divorce was sought on mutual consent.

It said that "This is not a case where divorce is sought on mutual consent, whereas divorce is sought on the ground of adultery and cruelty. Insofar as there is specific provision under the Code of Civil Procedure enabling a petition to be filed through a power of attorney holder, there is nothing wrong in the Family Court entertaining an application even though it is filed through power of attorney holder. The provisions of CPC squarely apply to matters that are entertained by Family Court as well…. In the decision relied upon by the Family Court, the Division Bench has only considered a petition under Section 13B of the Act, which proposition cannot be imported to an application filed under Section 13 of the Act.” Therefore, the Bench held that the Family Court was not justified in rejecting the petition on the ground that it was not maintainable. The Bench allowed the appeal and set aside the judgment passed by the Family Court.