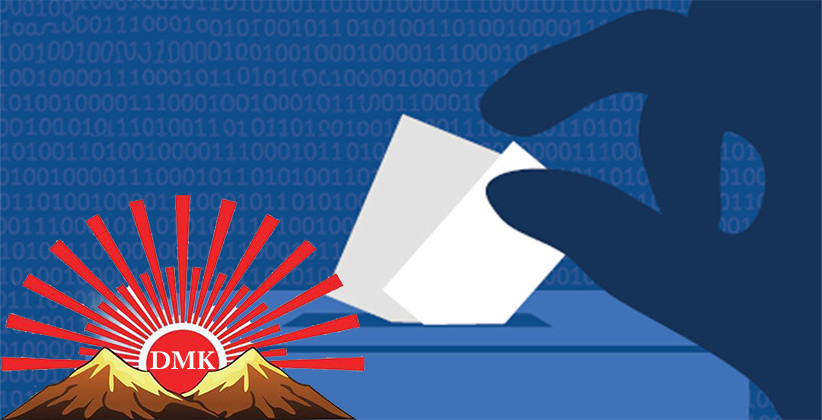 In the latest local body elections, Dravida Munnetra Kazhagam (DMK) on January 2, 2020 has filed charges against the non-uniform practices carried out during local body elections in Tamil Nadu. DMK president MK Stalin has levelled several charges for the same in the Madras High Court. The bone of contention lied on the ground that unfair election operation was implemented during an election in Salem constituency of Tamil Nadu which is also the constituency of the states Chief Minister Edappadi K Palaniswam.

Stalin alleges that a couple of ballot boxes were missing from the constituency. It was mainly due to this that the objection was raised and the matter was escalated to court to seek relief and the State Election Commission (SEC), accusing that the authorised persons and AIADMK cadres were restraining the outcome of DMK candidates at the counting centres, especially in the constituencies of the Chief Minister and Deputy Chief Minister. Justices M Sathyanarayanan and R Hemalatha have conceded to look in to the situation at the Madras High Court.

Election procedures of local groups were carried on December 27, 2019 and December 30, 2019 in two phases. Strangely here, votes were let in through the conventional use of ballot paper instead of the electronic voting machines (EVM). Over 2 lakh contestants were found contending for nearly over 90,000 positionslike Gram Panchayat president, Panchayat Union ward member, Gram Panchayat Ward member, and District Panchayat Union Ward member.

Senior counsel P Wilson submitted that results were bring compromised and crooked excises took place which subsequently delayed the results let to denial of justice. Attending to the severity of the situation the Madras High Court capitulated to a late night session.