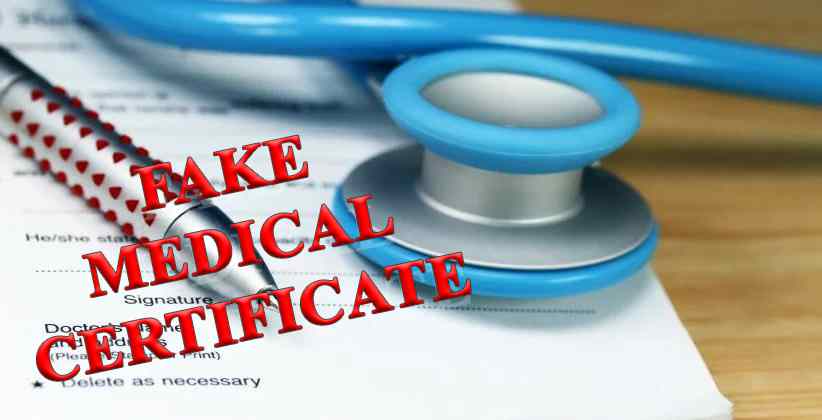 The Delhi High Court has directed the crime branch of Delhi Police to initiate an inquiry against Dr. Gajinder Kumar Nayyar who is suspected of giving fake medical certificates to the prisoners who want to seek bail, interim bail, suspension of the order, etc. The single bench of Justice Sanjeev Sachdeva further directed in-charge of the Legal cell, Delhi Police as also the Directorate of Prosecution, Delhi to examine all the records and collect information with respect to how many cases accused/convicts applied for bail, interim bail, suspension of sentences, etc in the past two years based on medical certificates issued by Dr. Gajinder Kumar Nayyar.

The order was passed in relation to a bail application filed by Abdul Rehman Nawali on the ground that his wife needs urgent surgery for an ‘ovarian cyst’. The medical certificate was issued by Dr. Gajinder Kumar Nayyar. When Sub-inspector Rohit Chahar visited NC hospital the doctor was not present there. Further, the SI Chahar discovered that there was no ultrasound hospital facility, no performance of Cystectomy surgery, and the lady seeking bail never came to the hospital. The police also informed that various bail applications are pending in the court where the medical certificate was issued by the same doctor.

The status report filed by the prosecution further submitted that the Disciplinary Committee of Delhi Medical Council after considering the facts and circumstances of the case of the view that Dr. Gajinder Kumar Nayyar had issued medical certificates, clinical summaries and even admitted patient for irrelevant consideration and not on medical consideration.

The Delhi Medical Council has further removed the name of Dr. Nayyar for 180 days which would last till 29th November 2020 for his unprofessional behavior. On 28th June 2020, the prosecution had submitted that the Doctor has been preparing medical prescriptions to set a few accused persons free from the judicial custody an in certain cases the certificates were fake.

To this, the court directed the Deputy Commissioner of police, crime branch to conduct an inquiry on the allegations raised and submit a report before this court.

The court has also directed the status reports to be forwarded to District judges of Delhi and circulating it to all the judges of their respective courts dealing with applications of bail, interim bail, and suspension of the sentence by accused person or convicts.