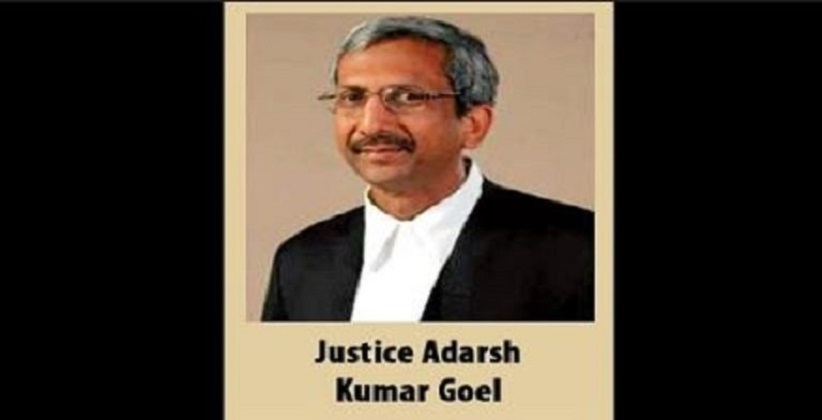 Hours after the farewell of Justice AK Goel from the Supreme Court of India, Department of Personnel and Training (DPT) has appointed him as the new Chairperson of the National Green Tribunal (NGT).

His tenure has been specified as an NGT Chairperson for a period of five years from the date he joins, or till he reaches the age of 70 years, whichever is earlier.

On February 11th, 1999 Justice Adarsh Kumar Goel designated as Senior Advocate by the Supreme Court. Later on July 2nd, 2001 he was elevated as Judge of the Punjab and Haryana High Court.