Home Judiciary Reasonable Care Should be Taken by Employer to See That License of Employee is Renewed: SC [READ JUDGMENT]
Judiciary 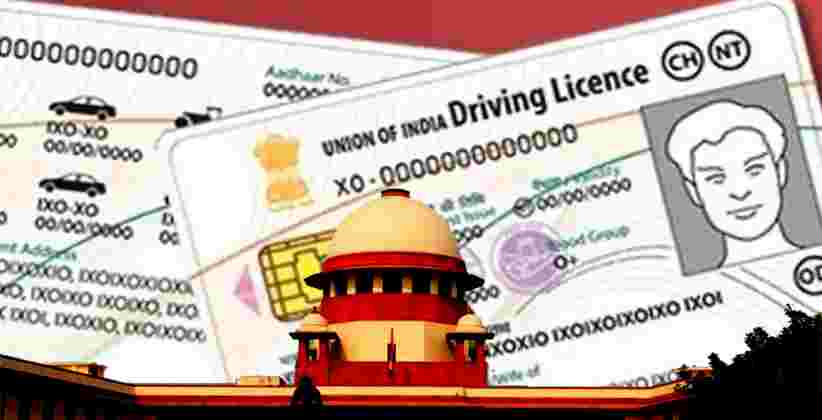 While hearing the case of Beli Ram V. Rajender Kumar & Anr., a Supreme Court bench comprising of Justices Sanjay Kishan Kaul, Justice Aniruddha Bose, and Justice Krishna Murari observed that whenever an employer employs a driver, he has to take reasonable care to see that his employee gets his driving license renewed within time. The court also observed that if the driver doesn’t renew his license, the insurance employee cannot be held liable unless it is proved by the owner that either he checked the license or he gave orders to his drivers to renew his license on expiry.

In the instant case, Beli Ram hired Rajinder Kumar as a driver and Rajider met with an accident while driving a truck that belonged to Beli Ram. Rajinder filed a petition under Workmen’s Compensation Act, 1923. The commissioner passed an award directing the insurance to pay Rs 94,464/- for injuries suffered and Rs 67,313/- for medical expenses. Interest was directed to be paid by the employer. When appealed in High Court, the HC released the insurance company from any liability considering that there was a material breach of insurance policy inasmuch as the driver/claimant’s driving license had expired at the relevant time.

When the case reached Supreme Court, the only question Supreme Court had before it was that whether in case of a valid driving license, if the license has expired, the insured is absolved of its liability or not?

Taking the case of Swaran Singh into consideration where the license was not renewed for a short period of time i.e. one month the benefit was given to the third party by burdening the insurance company but in the instant case, the time period was of three years and that too in respect of commercial vehicle like a truck which shows negligence by the appellant. The court said that “The appellant showed gross negligence in verifying the same”.

After taking note of the above cases the bench observed “We have reproduced the aforesaid observation as it is our view that it sets forth lucidly the correct legal position and we are in complete agreement with the views taken in all the three judgments of three different High Courts with the culmination being elucidation of the correct legal position in the judgment in Hem Raj Case”.