Driving Vehicle In High Speed In A Thickly Populated Area Can Be Said To Be Rash & Negligent: Bombay HC [Read Judgment] 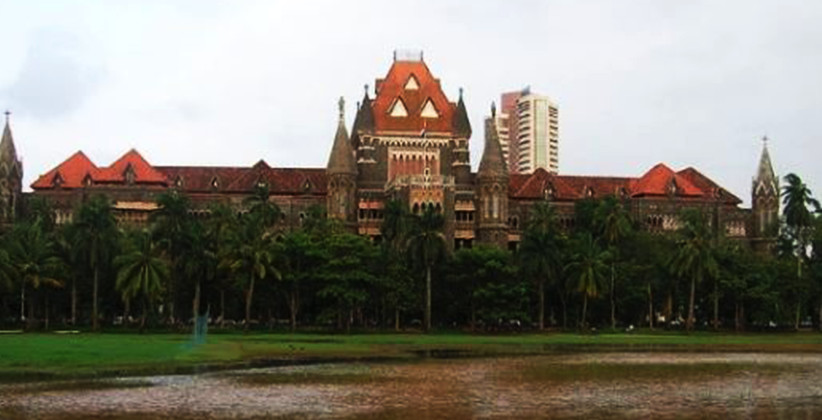 The Bombay High Court on April 16, 2019, in the case of Popat Bhaginath Kasar v. State of Maharashtra, has observed that when a person drives his vehicle in a high speed, in spite of knowing the fact that the area is thickly populated and have too much movements, it will be one of the shade of driving the vehicle in rash and negligent manner.

A Single Judge Bench of Justice V.M. Deshpande was hearing a criminal revision application against the decision of the appellant court wherein the court had partly allowed the appeal of the accused and acquitted him for the offence under Section 279 of the Indian Penal Code, 1860, but affirmed the conviction under Section 304A IPC. The Trial Court had convicted the accused under both sections 304A and Section 279 IPC. The vehicle had hit a seven-year-old boy who died on the spot.

The question before the court was whether at the relevant time the applicant was driving the vehicle in a rash and negligent manner.

Justice Deshpande observed that though the speed alone is not a criteria to reach to the conclusion about the rashness on the part of the driver of the offending vehicle, however, it will be one of the factor as an indicator to show that the driver was driving the vehicle in most rash and negligent manner if he is unable to control the speed of the vehicle.

In the present case, it was brought on record that road on which the incident occurred, is full of traffic. Taking the same into consideration, the court said that “As seen from the evidence of the two prosecution witnesses, the incident in question has occurred, though at the outskirts of Ahmednagar city, it was thickly populated area and there was heavy rush of various vehicles. In that view of the matter, it was expected from a driver not to drive the vehicle at very high speed at such place. When the driver, inspite of knowing the fact that the spot of the occurrence is thickly populated and very busy road, still allows himself to drive the vehicle in very high speed, in my view, it will be one of the shade of driving the vehicle in rash and negligent manner. In the incident, had the driver at the relevant time, was driving the vehicle in not in rash and negligent manner, life of a boy, namely Neeraj, aged about seven years, could have been saved. Due to the rash and negligent act on the part of the Applicant, his precious life was cut-short."

Thus, the court dismissed the Revision stating that “driving the vehicle in a high speed in the area which is thickly populated and having too much movements, is one of the shade by which it could be said that it is a rash and negligent driving.”