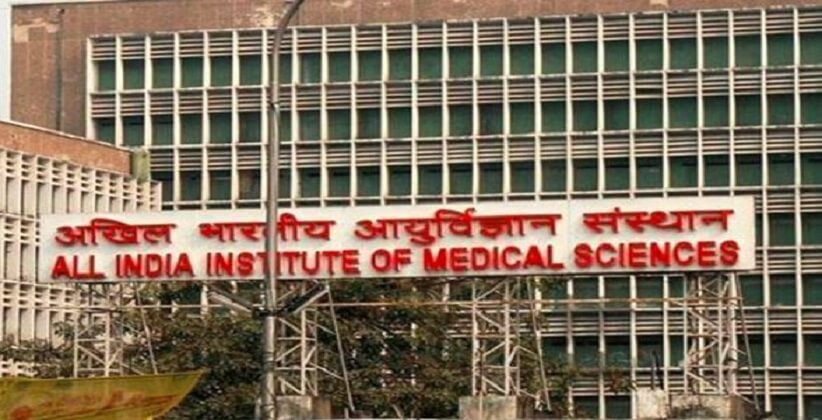 Supreme Court of India has asked AIIMS i.e. All India Institute of Medical Sciences to formulate a national action plan against the growth of drug abuse in the country before September 7th, 2018.

A bench of Supreme Court of India comprising of Chief Justice Dipak Misra made it clear to Additional Solicitor General Maninder Singh who was representing the center that it should be done within the time given and no time extension will be provided to the government and AIIMS in formulating the policy.

Justice A M Khanwilkar and Justice D Y Chandrachud who was also the part of the bench of Supreme Court of India said "Having heard Maninder Singh, Additional Solicitor General for Union of India, we direct the authorities of All India Institute of Medical Sciences (AIIMS) to finalise the report of the High Powered Committee on or before September 7. It is hereby made clear that no further extension shall be granted. The competent authorities of AIIMS shall bear in mind that framing of this policy is of national importance and it cannot brook any delay."

The bench of Supreme Court of India has handed over the order to advocate Balasubramanian who was assisting Additional Solicitor General Maninder Singh so that he can communicate it to the Director of AIIMS.

The AIIMS has to systematically prepare the national policy against the raising the drugs menace in society, besides formulating the measures they also need to educate people about the ill effects of substance abuse.

Senior advocate H S Phoolka, appearing for the NGO, said that the Centre has failed to comply with the judgment. Besides directing the process of the action plan, the bench had asked the government to undertake a nationwide survey to identify the real picture of drug abuse across the country.