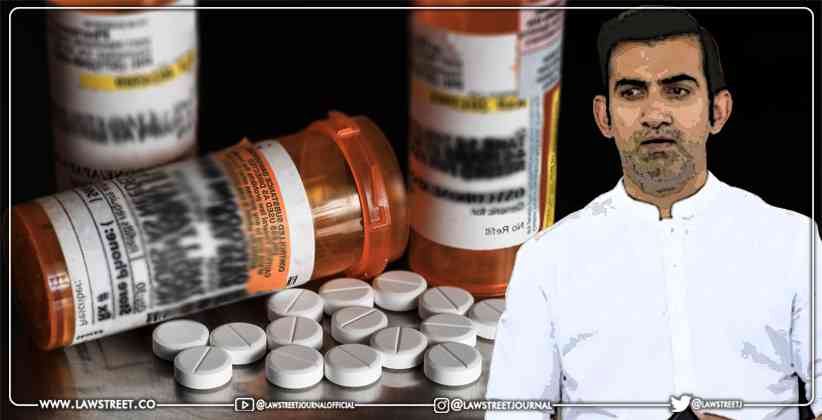 The Delhi High Court recently stayed trial court proceedings against BJP MP Gautam Gambhir, his Foundation, and other individuals in the case involving alleged hoarding and illegal distribution of COVID-19 drugs during the second wave on Monday (September 20,2021).

Justice Rajnish Bhatnagar issued a notice on the petition filed by the Gautam Gambhir Foundation, Seema Gambhir, Gautam Gambhir, and Natasha Gambhir. The plea calls into question the trial court's summoning order as well as the criminal complaint filed against the foundation.

While scheduling a hearing for December 8, the Court also requested a response from the Delhi Government's Drugs Control Department.

On July 8, 2021, the Delhi Government's Drug Controller filed a lawsuit in court against the Gautam Gambhir Foundation, its trustees, and CEO for violating the provisions of the Drugs and Cosmetics Act, 1940.

The investigating team conducted an investigation into specific allegations made against BJP MP Gautam Gambhir and AAP MLA's for illegally stocking COVID-19 medicines and drugs while conducting a free medical camp.

A Delhi Court adjourned hearings in the case last month until the first week of February 2022.

Previously, the High Court had chastised the Delhi Government's Drug Controller for conducting a "unsatisfactory inquiry/investigation" into the matter.

"You'd like us to close our eyes. You won't be able to take it for a ride. If you think we're gullible or naive, we'll give you a hard time. You'd better get to work, " the Court said.

The Court was then informed that the Delhi Government wishes to withdraw the prosecution launched against such individuals or organizations who were involved in the free distribution of medical oxygen to COVID patients with no ill intent.