DU Shall Not Insist on Submission of Hard Copies for the Purpose of Issuing Digital Degree Certificate: Delhi HC [READ JUDGMENT] 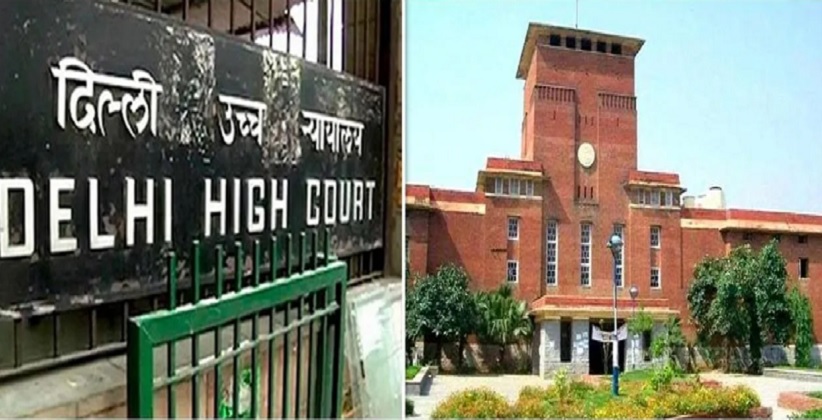 In a recent judgment, Delhi High Court directed the Delhi University to set up a mechanism for the issue of the digital degree certificate. The petitioner in this case is a graduate of Shri Ram College of Commerce (SRCC) of Delhi University who was seeking a digital degree certificate for the bachelor’s degree which had not been received yet. The main point of the petitioner was that even despite the online submission for the issue of the digital certificate and completion of all the formalities, Delhi University is still insisting on the physical submission of the hard copy of the application.

An online portal was established by DU a few weeks back for the issue of a digital certificate. Petitioner’s counsel contended that they received many complaints with regard to this issue. The contents of the application show that the DU is insisting on submission of the physical documents even when the applicant completed the formalities online.