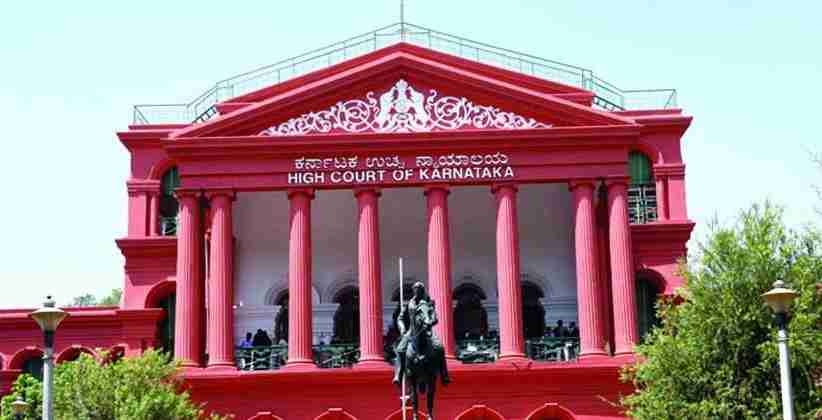 Judiciary Oct 06, 2020 Lawstreet News Network ( Editor: Ekta Joshi ) 16 Shares
16 Shares
The Karnataka High Court on Monday (September,28,2020) observed that the Government being a model employer cannot act as the East India Company while dealing with the service rules. The court made this observation while setting aside the order cutting short the deputation of an engineer.

Details of the Case: In June 2017, the state government posted C B Chikkalagi from its parent Public Works Department (PWD) as Assistant Executive Engineer Rural Development and Panchayat Raj (RDPR) Vijayapur sub-division. His deputation was canceled by the RDPR and sent back to his parent department in February 2020. He moved the writ petition before the high court after his application was dismissed by the Karnataka State Administrative Tribunal (KAT), challenging the order.

The Bench of Justice Krishna P. Dixit and Justice P. N. Desai was hearing a Writ Petition filed by a Civil Servant of the State, challenging the order on Wednesday (August,12,2020). It was further said by the court that, “In the absence of authorization, the borrowing department cannot cut short the term of the deputation unilaterally. The bench claimed that, without advance consultation, sending a deputation officer also included denigrating the civil servant who needed to be treated with some respect.” The bench further also stated, "It hardly needs to be stated that the government being a model employer cannot act as the East India Company of the bygone days when the conditions of service are broadly regulated by the Service Rules."  In the Court's opinion, the deputationist does not have a legitimate right to the post/office to which he is deputized, but that is not the case here, and therefore that decision does not come to the rescue of the respondents, in particular when Rule 50 of the KCSR provides for a maximum term of deputation of five years. Furthermore, the Court took into account the fact that such government orders are probably given pursuant to that law, which lays down the policy of deputation and its tenure in a broad manner. Therefore, the court acknowledged  Conclusion to the case: The writ petition therefore succeeded. It was a writ of certiorari issued quashing the challenged order of KSAT. The bench directed the state government to restore the services and work of the petitioner which he held on deputation immediately within 15 days.