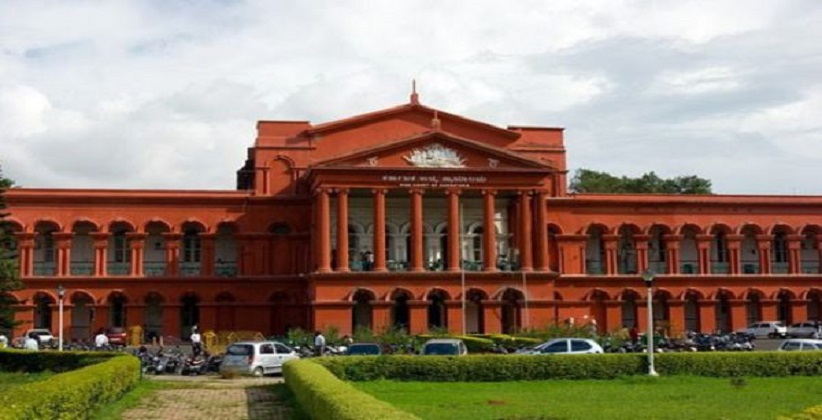 The election to the Karnataka State Bar Council has been set aside by the Election Tribunal on April 17th, 2018. The decision was pronounced after the tribunal found out various illegalities in the conduct of the elections in line with the Bar Council of Indiaresolution issued in February.

The matter was taken into consideration on a complaint received by email on April 3 from Adv. H.R. Durgaprasad, a candidate for the post of a member in Karnataka Bar Council elections, alleging irregularities in the elections where voter list was not published as per the proper procedure, and that ballot boxes was given to private agency without any police protection while carrying the ballot boxes.

Mr. Durgaprasad further alleged that as per the BCI guidelines, the returning officer should have been a retired high court judge but in real it was the secretary of Karnataka Bar Council.

After examining the complaint, the tribunal held that the election of the Karnataka State Bar Council reveals a very sorry state of affairs.

Observations of the Election Tribunal

The Tribunal observed that as per the BCI resolution it is the duty of the special committee to engage one former Honble Court Judge as Returning Officer or in his/her absence a former Honble High Court Judge as an Observer, to look after the overall conduct of elections but no such appointment was made for election of Karnataka Bar Council by Special Committee, which has been a serious violation of norms laid down by Bar Council of India.

Further, the tribunal has discovered gross non-compliance of the BCI resolution by engaging a private agency to carry the ballot boxes The Ballot papers were, admittedly, transmitted to different locations by the Special Committee flouting the above referred Bar Council of India Election Resolution (number 3) by engaging a private agency. The Resolution part number 3 stipulated that proper police escorts for polling teams/concerned authorized personnel/s carrying ballot boxes/papers and adequate police force at polling booths. But, these norms have been given a complete go-bye.

In view of the above mentioned serious lapses to the election guidelines issued vide letter dated February, 22, 2018 and duly approved by the Supreme Court of Indiavide its order dated March 23rd, 2018 and in furtherance of theSupreme Courtdirections issued on March 13th, 2018, directing the committees appointed by the Bar Council of India to comply with all directions issued by Bar Council of India and to ensure its strict compliance, the, entire election process has vitiated the tribunal said.

De-Novo elections before May 15

The tribunal after taking note of all the illegalities said that We, therefore, set aside the entire election of State of Karnataka Bar Council. The Special Committee constituted by the BCI should conduct the election de-novo from the stage of polling after printing fresh ballot papers upon compliance of all formalities as per the directions of the Supreme Court of India and Bar Council of India. The BCI should appoint a former Judge to be returning officer and another former Judge from some other state to be the observer of the elections.

The Council should also request the Chief Justice of Karnataka High Court to direct the police official to co-operate with the returning officer and the observer. The Bar Council of India is to take necessary steps for conducting and completing the elections at the earliest, preferably before May 15th, 2018.