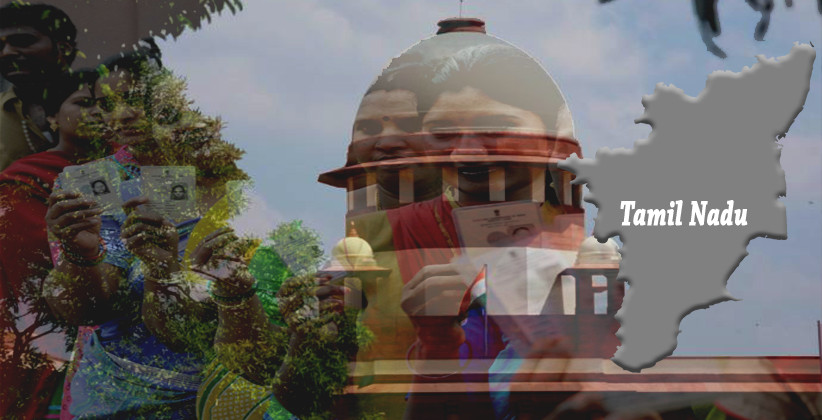 Judiciary Jan 03, 2020 Editor: Kshipra Srivastava 19 Shares
19 Shares
Noted lawyer GS Mani on December 31, 2019 has filed a special leave petition with the Supreme Court challenging the order of the Madras High Court on the matter concerning the results of a local body election in the state of Tamil Nadu. GS Mani was acting on behalf of petitioner Senthil Arumugam, who is the General Secretary of Satta Panchayat Iyakkam, a non-governmental established to promote good governance. the same seeking relief.

SLP is filed against the impugned order passed by the Division Bench of the Madras High Court. The final order from the Madras High Court has something amiss when it rejected to control the Chief Election Commissioner from declaring the results of the local body elections held on December 27, and December 30, 2019, for over 25 districts for the posts of Panchayat Ward Members, Panchayat Presidents, Panchayat Union Councilors and District Councilors according to official notification issued in the state gazette. The Constitution of India acknowledges the need of an aggrieved party to challenge a decision let by any court or tribunal to the Supreme Court under Article 136 which has been presented in this case.

A contention lies in the fact that the result for a part of the election was announced thereby creating biasness in the minds of the people. The petitioner has cited the example of the Lok Sabha Elections that the results were only announced when all seven phases of the voting was carried out in order to strike a “healthy practice in India for parliament.” Undue influence is provided to the voters when the results for the elections are declared beforehand thereby not making it a fit practice to conduct fair elections as it refutes the idea of providing equal opportunity for contesting candidates.  Usually the date for inaugurating official duties is the beginning of the tenure. Interests of chosen persons shall not be affected if the counting is done after the local body elections completely done with thereby in consequence providing equitable opportunity to all and maintain fair play. In conclusion, the petitioner invokes from the Apex Court to grant relief by restraining the Chief Electoral Commissioner from further announcing results and creating coloured opinions and unwanted influence in the minds of the common people for just practices to prevail. Author: Smriti Arvind 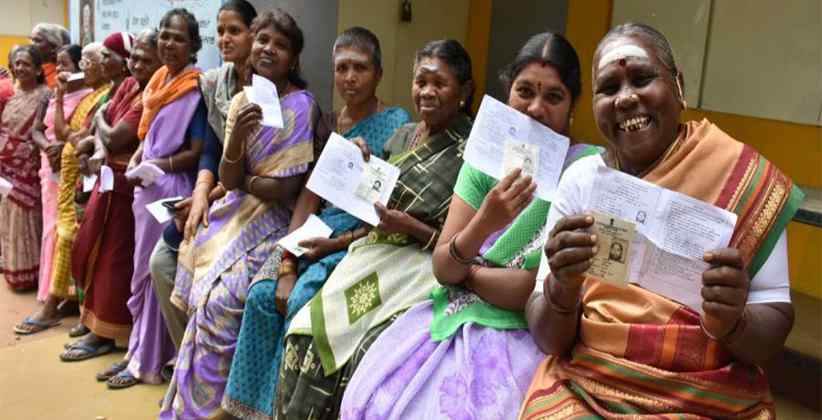 Executive Jan 08, 2020 Editor: Kshipra Srivastava 6 Shares
6 Shares
Lately following up after the local body elections held in Tamil Nadu, a contempt petition has been filed on January 7, 2020 for not complying with the proper procedure to conduct the local body election in the state of Tamil Nadu for the posts of election commissioner, chairman, secretary and chief secretary to name a few. The petition was filed by C. R. Jaya Sukin against the Tamil Nadu State Election Commission and others. The petitioner said that, “That the Contemnors have no respect...
Read full post 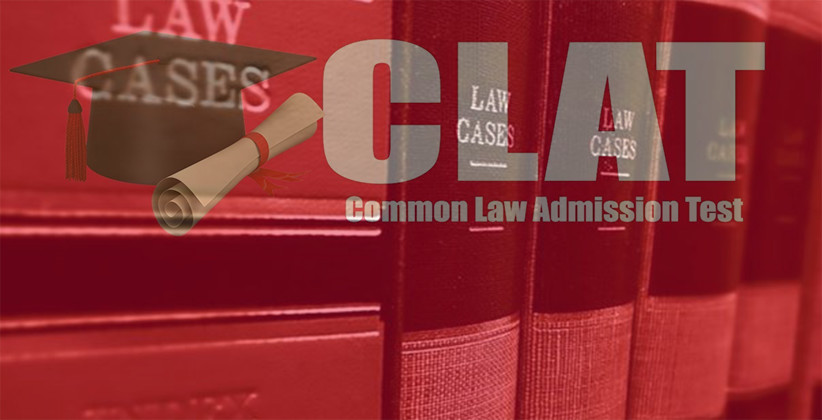