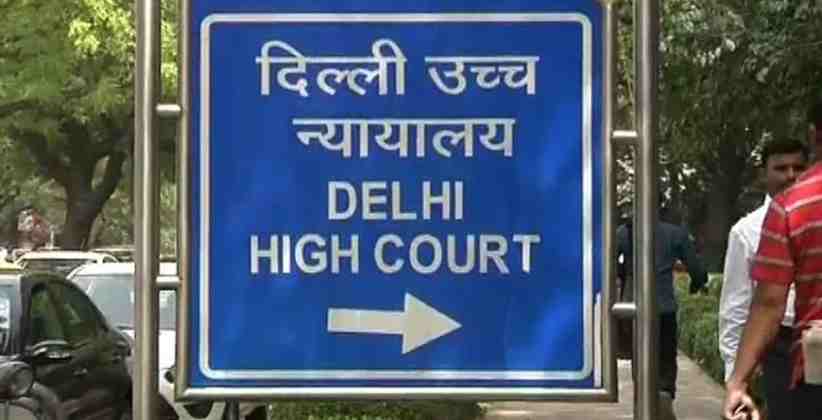 The Delhi High Court has ruled in the case of Sasikala Pushpa v. Facebook India & Ors. that the electorate has a right to know about the “behind curtains meetings” of a politician.

Sasikala Pushpa had filed suit for the removal of her photographs with a male political rival from social media. Judgment to this effect was passed by a Single Judge Bench of Justice Rajiv Sahai Endlaw of on June 02, 2020.

The suit was instituted against (i) Facebook Inc., (ii) Google LLC, (iii) YouTube LLC, (iv) Union of India, Ministry of Information and Broadcasting, and (v) Union of India, Department of Telecommunications, for permanent injunction restraining not only the defendants but other persons from publishing, broadcasting, distributing or disseminating in any form any defamatory material ―including the purported photographs/video/audio messages relating to or arising from, in connection with any alleged acts or behavior relatable to the plaintiff. Mandatory injunction directing the defendants and all others to remove/delete the false, concocted, and fabricated photographs/videos/audio messages or any other material was also sought by the petitioner.

The petitioner was a sitting Member of Rajya Sabha of the AIADMK party at the time of the institution of the suit. The plaintiff had August 01, 2016, informed the Parliament that she was continuously receiving threats and baseless and false allegations were being made against her; one such threat was of distribution of photographs and video on social media defaming and embarrassing her. She had also submitted before the Court that she had learned that few unknown persons had uploaded her photograph/video which was being circulated through social media i.e. Facebook, Twitter, YouTube, and WhatsApp. She had contended that such photographs/videos which were being circulated, did not exist and had been morphed, fabricated, concocted, and forged.

In her own words in the plaint,

Facebook Inc. the USA had in its written statement pleaded that it is an intermediary‘ as defined under Section 2(1)(w) of the Information Technology Act, 2000 (IT Act) and is omitted from any liability arising from third party content posted to the Facebook Services as per Section 79 of the IT Act and even if any content is reported via an online tool, Facebook Inc. as an intermediary, would not be required to remove access to the same without a Court order or direction from an authorized Government agency. Google Inc. and YouTube LLC had also filed a joint written statement and their line of defense was very much similar to that of Facebook.

In this regard, the Counsel for the petitioner had submitted that the person who morphed, forged, and fabricated the photographs were not impleaded because his/her identity was not known. In that regard, the Court had reminded that the law provides a recourse thereto by impleading the unknown person as John Doe / Ashok Kumar and by seeking disclosure of identity thereof from the electronic platforms. Even then, no steps were taken in that regard. The Court observed that it was not the function of the Court to make out a case for the plaintiff.

Regarding the claim of the petitioner that the photographs were defamatory because the photographs were showing the plaintiff with a politician belonging to DMK, a rival political party and because of showing the plaintiff, an elected representative of the people, in the company of a man other than her husband, the next question which was before the Court was to strike a balance between the right claimed by the plaintiff of privacy qua whom she meets at her residence and the right of the public to know the identity of the person whom the plaintiff meets and hobnobs with, behind closed doors. The Court answered it as follows,

Thus in the light of the facts of the present case, the Court held that “the public interest in knowing the meeting of the plaintiff at her residence with a man belonging to a rival political party far outweighs the private interest of the plaintiff of keeping the same hidden from public eyes.”