Home Judiciary Employee Has No Locus To Withdraw Notice Of Voluntary Retirement After It Is Accepted: Bombay HC [Read Judgment]
Judiciary

Employee Has No Locus To Withdraw Notice Of Voluntary Retirement After It Is Accepted: Bombay HC [Read Judgment] 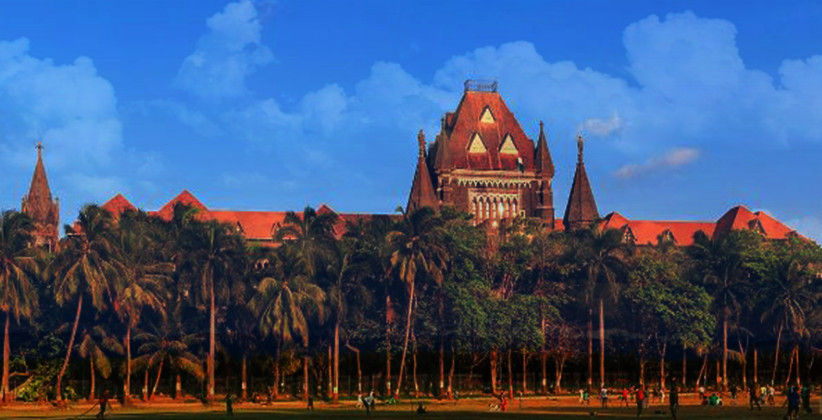 The Aurangabad Bench of Bombay High Court on April 26, 2019, in the case of Gajanan v. Union of India and Others, has held that an employee cannot withdraw notice of voluntary retirement once it is accepted as the relationship between an employer and an employee comes to an end.

He further argued that the tribunal failed to consider the said aspect in its correct perspective. Only 35 months of the service period of the petitioner had remained.

Additional Solicitor General S.B. Deshpande, appearing for the Union relied on Rule 48(1) of Central Civil Services (Pension) Rules, 1972, and submitted that the Rule does not permit the petitioner to withdraw the notice after acceptance of the notice of voluntary retirement and after the intended period of retirement is mentioned in the notice.

Accordingly, the court dismissed the petition by holding that the tribunal had not committed any error in rejecting the petitioner's application.