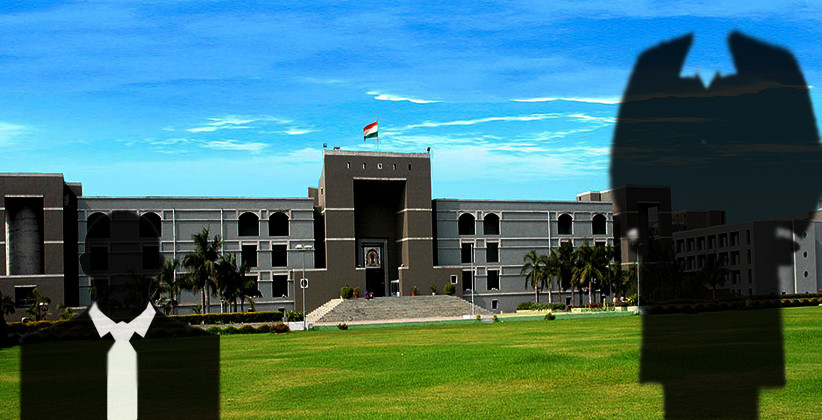 The Gujarat High Court on April 25, 2019, in the case of Avinash Detha v. The Registrar (Recruitment) has observed that an employee working in the legal branch of a bank is ineligible to become a judge.

Passing the judgment, Justice N.V. Anjaria, dismissed a plea filed by Avinash Detha, who aspired to become a judicial officer.

Detha, after obtaining a law degree from Gujarat National Law University in 2012, practiced as an Advocate for some period and then joined a bank and has been working as its Deputy Manager (Law).

The petitioner, in the plea, has raised the contention that the Bank where he has been working as Deputy Manager (Law) should be treated as an allied department to render him eligible.

However, the court rejected this interpretation. Explaining the context of the expression 'courts or 'other allied departments'', the court observed that "The context is the 'courts' and the purpose is to have a Judge selected and appointed in the court. The candidate when appointed, would act as a Presiding Officer in the court and would conduct the proceedings of the court. Amongst the institutions in a democratic set up, the institution of courts has its own identity and significance. The courts, at all levels, because of their special functional feature and cultural characteristics, constitute a class by itself."