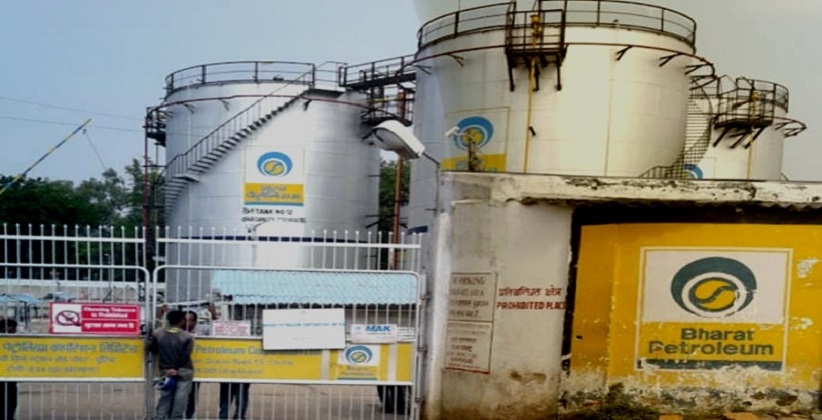 The division bench comprising of Justice KK Tated and Justice NR Borker of Bombay High Court granted interim relief to BPCL and while observing “Section 22 which prohibits employees from going on strike when conciliation proceedings are pending, of the Industrial Disputes Act” prevented the trade unions of workmen from going on strike.

Learned counsel for Respondents submitted that “the present Writ Petition is not maintainable as there is an alternate remedy to proceed against the employees who resort to illegal strike such as by prosecuting them “under Section 26 of the Act.” It is further submitted that “Section 22 of the Act creates no obligation in favor of the Petitioner which can be enforced by way of Writ Petition.”

In support of the submission the ld. Counsel for Respondents relied upon the judgment in Bharat Petroleum Corporation vs. Petroleum Employees Union, wherein it is held that the obligations of workmen or Trade Union contemplated by “section 22” are obligations in rem, enforceable by the society at large. The only manner in which the statute contemplates their enforcement is indicated in “section 26 of the Act which prescribes a penalty for any workman who commences, continues or otherwise acts in furtherance of a strike which is illegal under the Act.”

“Pending the hearing and final disposal of the Petition, this Hon’ble Court be pleased to restrain Respondents, its office bearers and members, affiliates, from resorting to/commencing/continuing any strike including

go slow, abstaining from work, work to rule or any other agitation activities on any day by the workmen as threatened in the said impugned strike notices dated 19th August 2020 being Exhibits “B1” to “B5” hereto, or disrupting the day-to-day activities of the Petitioner in any manner whatsoever,” said the court.