Home Judiciary To Say That ED Has To Wait For FIR In Scheduled Offence Will Make PMLA Unworkable, Says Supreme Court
Judiciary

To Say That ED Has To Wait For FIR In Scheduled Offence Will Make PMLA Unworkable, Says Supreme Court 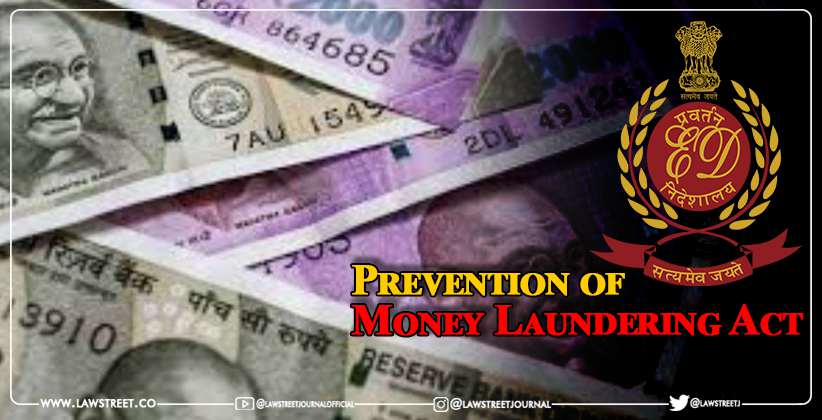 The Supreme Court stated on Wednesday that, while the presence of the predicate Offence is required for the Enforcement Directorate (ED) to begin an investigation under the Prevention of Money Laundering Act (PMLA), requiring the ED to wait for the registration of the FIR in respect of the scheduled Offence would render the system “Unworkable” and “Counter-productive” to the PMLA’s intension.

The Court cited practical situations where on account of the "influence" wielded by the accused over the local police, or the refusal by certain states to allow access to CBI for "political/administrative reasons", or the denial of sanction for prosecution for the predicate offence due to "various considerations", the FIR may not come to be registered. "What happens to the money laundering offence if the FIR is not registered and if the ED was not to proceed until then?", the court observed.

The bench was considering the question of whether the Enforcement Directorate will have jurisdiction to probe the unaccounted money under PMLA in the absence of a prior FIR registered for the predicate offence. The Court was also deliberating on the issue of the sequencing of conduct of matters by the court in respect of the predicate offence and under the PMLA.

It was stated that Section 43(2) of the PMLA states that while trying a money laundering Offence, the Special Court shall also try any other offence .

According to Justice Khanwilkar, there is no investigation procedure per se under the Act, and what is anticipated is only a form of inquiry, where content is collected for attachment, arrest, and the ED can only file a complaint under the Act.

According to Justice Ravikumar, the term “Investigation” should be interpreted as it is defined in Section 2(na) of the Act, as implying the gathering of Evidence. The Act implies it in the form of an investigation in which the police are barred from participating and authority is delegated to enforcement directorate officials.