Home Judiciary Essential Qualifications For Appointment Are For The Employer To Decide, Court Cannot Lay Down Conditions Of Eligibility: SC
Judiciary

Essential Qualifications For Appointment Are For The Employer To Decide, Court Cannot Lay Down Conditions Of Eligibility: SC 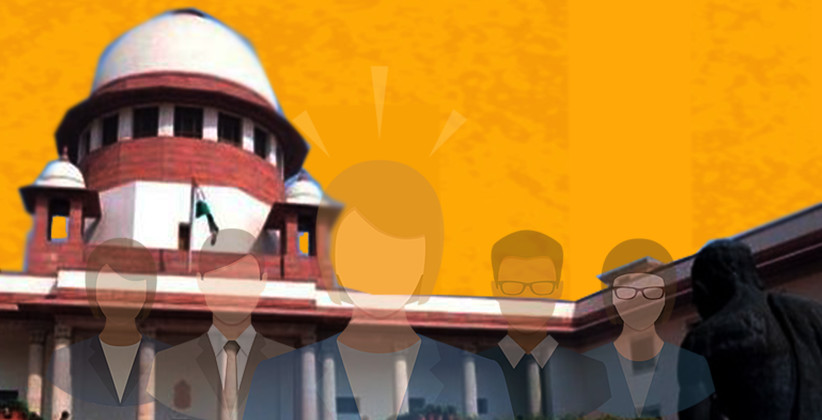 The Supreme Court on May 3, 2019, in the case of Maharashtra Public Service Commission v. Sandeep Shriram Warade, has observed that the essential qualifications for appointment to a post are for the employer to decide and the court, while exercising its power of judicial review, cannot lay down the conditions of eligibility, by an interpretive re­writing of the advertisement.

A Bench comprising of Justices Arun Mishra and Navin Sinha was hearing appeals filed against the order passed by the Bombay High Court in which the court had interpreted an advertisement issued by Maharashtra Public Service Commission to hold that candidates possessing the requisite years of experience in research and development of drugs and testing of the same, are also eligible to be considered for appointment to the post of Assistant Commissioner (Drugs) and Drug Inspectors.

On hearing both the parties, the court observed that it is the employer who is best suited to decide the requirements a candidate must possess according to the needs of the employer and the nature of work.

"The employer may prescribe additional or desirable qualifications, including any grant of preference. The court cannot lay down the conditions of eligibility, much less can it delve into the issue with regard to desirable qualifications being at par with the essential eligibility by an interpretive re-writing of the advertisement. Questions of equivalence will also fall outside the domain of judicial review. If the language of the advertisement and the rules are clear, the Court cannot sit in judgment over the same. If there is an ambiguity in the advertisement or it is contrary to any rules or law the matter has to go back to the appointing authority after appropriate orders, to proceed in accordance with law,” the court said.

Further, the court considering the terms of both the advertisements regarding to the posts of Assistant Commissioner (Drugs) and Drug Inspectors, said that “The term “preference” mentioned in the advertisement cannot be interpreted to mean that merely because a candidate may have had the requisite experience of testing in a research and development laboratory he/she possessed the essential eligibility and had a preferential right to be considered for appointment.”

Therefore, disagreeing with the interpretation of the terms of the advertisement as made by the High Court, the court set aside the impugned order and allowed the appeals.