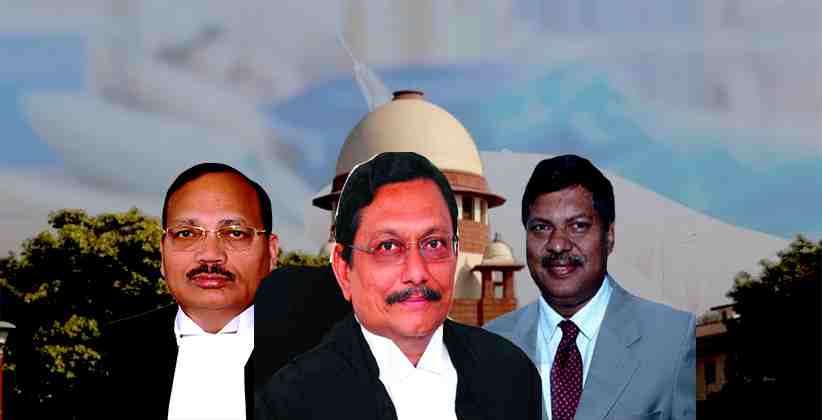 In the coming months debate centring around euthanasia will reopen. PIL has been filed in SC by Anjali Gopalan, the petitioner for NGO ‘All Creatures Great and Small’ demanding that rabies patients be allowed to opt for physician-assisted dying from willing physicians or active-euthanasia by their consent or through their guardian’s opinion of their best interest. 3 judge bench headed by CJI S.A. Bobde and comprising Justices B.R. Gavai and Surya Kant heard the petition on 08.01.2020. Bench has sought Central Governments response on the issue.

Petitioners had approached the Delhi HC last year but HC has dismissed the petition concluding that sufficient guidelines and control programmes are available for treatment of rabies.

Position of SC on euthanasia:

Constitution bench of the apex court had allowed ‘Passive Euthanasia’ in its March, 2019 judgment. Passive Euthanasia allows the patients to create a ‘living will’ which permits medical practitioners to end their lives when there is a no point of return. In this process patient is let to die by no doing anything that can prolong the life i.e. taking off life support.

Rabies is an infectious viral disease that is usually transmitted from a dog bite.  Petitioner argued that rabies has a 100% fatality rate and it makes patients’ life more torturous and harrowing to succumb to than other forms of ailments. Patients are tied to their beds which reduces their personal freedom, movement, dignity and integrity. Absence of a cure makes it a separate class of disease which warrants active euthanasia. In active euthanasia, medical practitioners cause patient’s death by deliberate actions i.e. administering lethal compounds to end life.

Petitioners based their argument on Apex courts privacy judgement demanding that horizons of right to privacy be expanded to allow patients the medical course they want to opt and to allow them to die with dignity.