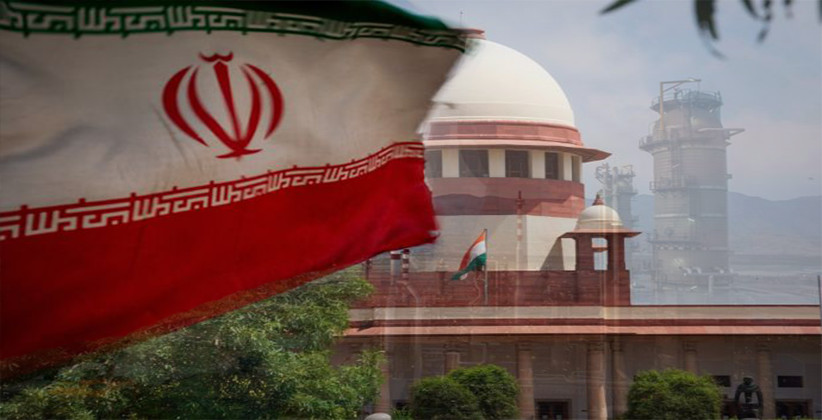 The Supreme Court on 27th March, 2020 issued a notice in s petition that sought directions to the centre for evacuating about 850 Indian citizens that have been stranded in Iran amid the pandemic.

A division bench comprising of Justices D Y Chandrachud and Surya Kant issued the notice to the Centre and the Solicitor General, Tushar Mehta. The matter was listed for an urgent hearing and proceedings were conducted via video conferencing.

"The contents of the petition under Article 32 do indicate that there is an urgent need for humanitarian assistance to be provided to the pilgrims who are stranded in Qom, Iran. In order to facilitate their welfare, we are of the view that notice is required to be issued to the Union of India. We make the notice returnable on Monday," the bench said.

Senior advocate Sanjay Hegde who appeared on behalf of the petitions has contended that most of the pilgrims are from a poor financial background. The petition therein states, "The said persons started their journey on different dates starting from December 2019. The trip was scheduled to be for a period of three months and the pilgrims were scheduled to return on several dates starting from 26th February. The petitioner's relatives were scheduled to return on 6th March. However during the interregnum, there was an outbreak of the coronavirus"

A prayer in the petition sought for provision of appropriate health and medical facilities and appropriate accommodation to such pilgrims.