Home Judiciary Every Institution, Mechanism or Tool that is Designed to Hold the Executive Accountable is Being Systematically Destroyed: Justice AP Shah
Judiciary 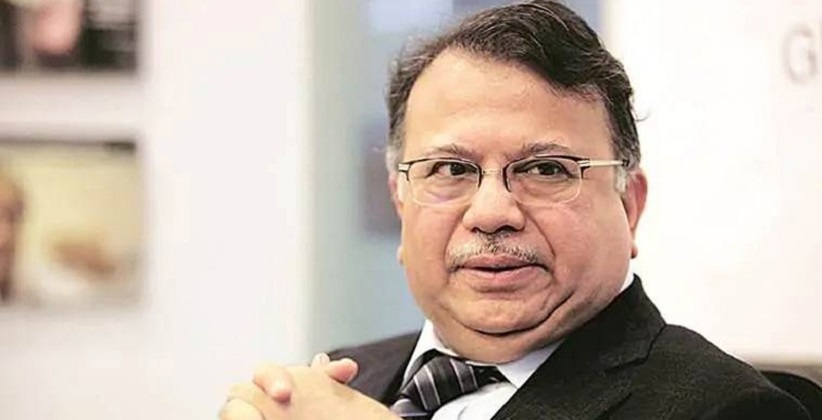 Every institution, mechanism, and tool today in India, that is planned or designed to hold the executive accountable, is being systematically destroyed, said justice AP Shah, former Chief Justice of the Delhi High Court and former Chairperson of the Law Commission of India.

Delivering a virtual lecture by Justice A P Shah at the justice Hosbet Suresh Memorial on the topic - The Supreme Court in decline: Forgotten Freedom and eroded rights.

The Supreme Court taking a critical look at the manner in which they had been taking politically sensitive and constitutionally important matters over the past six years, Justice Shah said:

The Supreme Court’s falling downward was fortunate and coincidental but was part of a larger, deliberately crafted strategy on the part of the executive to seize control of the arms of the state, in a way that would benefit its own political agenda.

He also gave an opinion that the court has failed to perform as a counter-majoritarian court “It is important to recognize the role of the court because I give special importance & value on the counter- majoritarianism in protecting the interest of minorities. A democracy derives its legitimacy from representing the will of the majority. But this legitimacy comes at a cost, in which the minority groups are invariably borne, and especially those that are unpopular and victims of prejudice and who cannot influence legislature in any way. This power to protect the minorities from the tyranny of the majority is the basis of judicial review power that allow courts to strike down laws from violating the constitution”, he said

“It is evident that the judiciary is moving downwards dramatically to remain independent. The open secret for the fact that the executive is responsible for that. This is also well known as how the executive is doing. There is no need to expend energy in packing the supreme court with pro-government judges. Finding over 30 judges who think alike would anyway be difficult, if not possible. It is sufficient to destroy if there is a combination of an opaque system like the ‘master of the roaster’ and a certain kind of Chief Justice of India and a handful of ‘reliable’ judges considered precious by an independent judiciary. Of course, this is far from being a hypothetical scenario, and is, in fact, playing out in India right now. The private disputes had been adjudicating by the truly and competent judges and are considered inconsequential. Many commentators have already pointed how the last three CJIs all used the powers anointed upon themselves via the ‘master of roaster’ to entrust politically sensitive and important matters to benches involving the recently retired Justice Arun Mishra”.