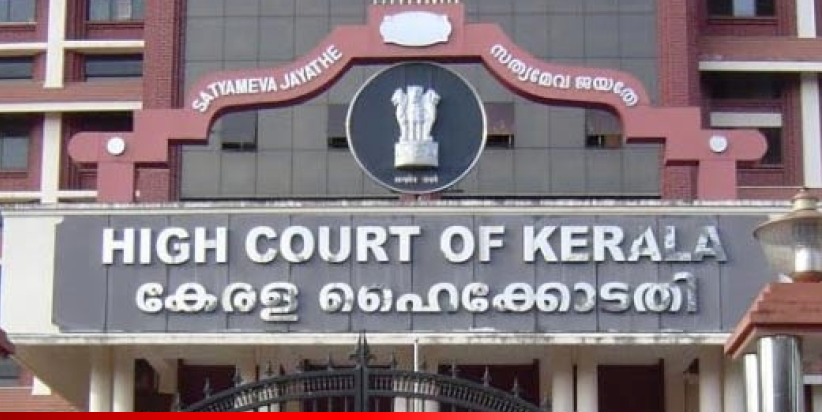 An order was issued by the Pinarayi Vijayan-led government on October 12, 2020, which provided for 10% reservation of seats in educational institutions and government jobs for Economically Weaker Sections (EWS) in the general category.

This order of the government was challenged by one Nujaim PK, a social worker, and an active politician in a Public Interest Litigation (PIL) stating that reservation cannot be done on the ground of economic growth and that Constitution (103rd) amendment which provided for the same was invalid. And as because the amendment is not valid, the order of the Kerala government is also invalid.

The petition filed by the petitioner through Advocates CM Mohammed Iqbal, Anjali G Krishnan, Soumya Mol NS, P Abdul Nishad, and Rehana Shukkur also stated that the State Government should fix in position the quota for EWS after studying their population in the general category.

In August 2020 the petition challenging the 103rd constitutional amendment was referred to a larger bench of Supreme Court by a 3-judge bench leaving certain questions to be decided by them.

On November 5, 2020 the High court of Kerala also issued notice to the State Government of Kerala challenging their order of reservation.