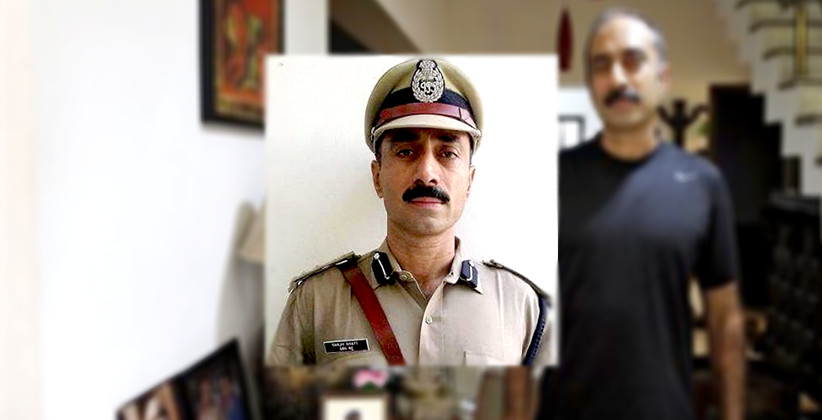 Few weeks ago, the Supreme Court had refused to entertain his plea seeking examination of 11 additional witnesses in a 30-year-old custodial death case in which he was facing the trial.

Bhatt had moved the apex court saying that examination of these 11 witnesses was crucial for arriving at a just and fair decision in the case.

Bhatt was accused in the 1990 custodial death case during his tenure as the additional superintendent of police in Gujarat's Jamnagar.

According to the prosecution, Bhatt had detained more than hundred persons during a communal riot there and one of the detainees named Prabhudas Madhavji Vaishnani had died in hospital 10 days after he was released on bail, the cause of death was renal failure.

Following his death, an FIR was registered against Bhatt and few other officers for custodial torture. Cognizance of the case was taken by the Magistrate in 1995. However, the trial remained stayed till 2011 due to stay by the Gujarat High Court. Later the stay was vacated and trial commenced.

Bhatt was suspended in 2011 on charges of remaining absent from duty without permission and misuse of official vehicles, and later sacked in August 2015.