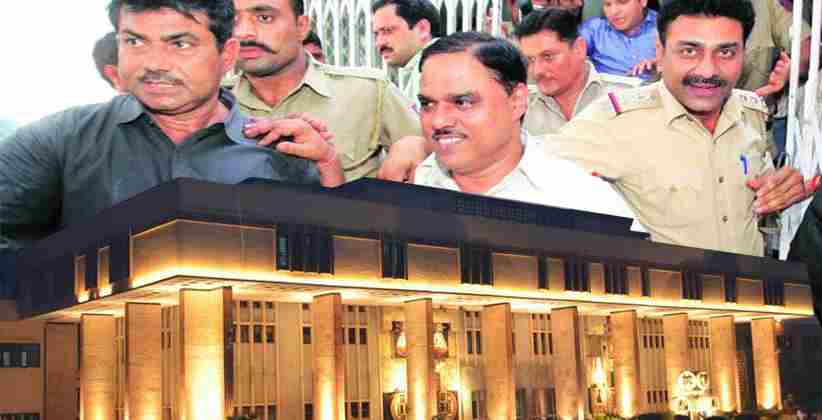 In an interesting development, the Delhi High Court has on January 17, 2020 annulled the election of former law minister Jitender Singh Tomar in the legislative assembly election, 2015. Ground for his election being declared “void” is furnishing of false information of his educational qualification in the nomination papers.

Jitender Singh Tomar is the leader of the Aam Aadmi Party (AAP). Single judge bench of Justice Rajiv Sahai Endlaw delivered the judgment to this effect. State BJP leader Nand Kishore Garg (who had contested against Tomar in 2015 election) had filed the election petition alleging that Tomar's 2015 election had been "materially affected by deliberate concealment, misrepresentation, wrong declaration and wilful suppression of the educational qualification in the affidavit filed along with the nomination form".

The reasoning given by the Court is that the false declaration of educational qualification (that he has obtained a valid LL.B degree) had resulted in "inducement and thwarted free exercise of electoral right of the voter".

Following are the words of Justice Rajiv Sahai:

“As a citizen and an elector, I would want the election of the candidate who had lied qua his/ her educational qualification and vocation, to be set aside."

The Court said that Tomar is not a graduate and this makes him ineligible for a 3-year LL.B. degree, and as his LL.B degree is not valid (non-existent), his enrolment with the Bar Council of Delhi is automatically becoming null and void.

It was proved that Tomar had produced fabricated two-year B.Sc. degree from Avadh University. Without a graduation degree, one can’t get admitted into an LL.B course.

Following are the observations of the court,

"Educational qualification and vocation / profession is a significant part of one's persona. A person is assessed by others, in the initial interaction, by his / her educational, qualification and vocation and only after making an initial break through, may in the course of subsequent interactions, be assessed by other facets of his / her persona…. However, without the initial breakthrough there would be no opportunity to interact, to be judged on other parameters. In an election, a candidate cannot possibly have long interactions with electors/voters, and initial breakthrough is of utmost importance."

Interestingly Tomar was removed from the post of law minister by Chief Minister Arvind Kejriwal after he was arrested in the fake degree case but again he has been given a party ticket by AAP to contest from Tri Nagar constituency for the upcoming Delhi assembly elections on February 8, 2020.