Home Judiciary Expert Evidence Should Not Be Given Precedence Over Substantive Evidence: SC [Read Judgment]
Judiciary 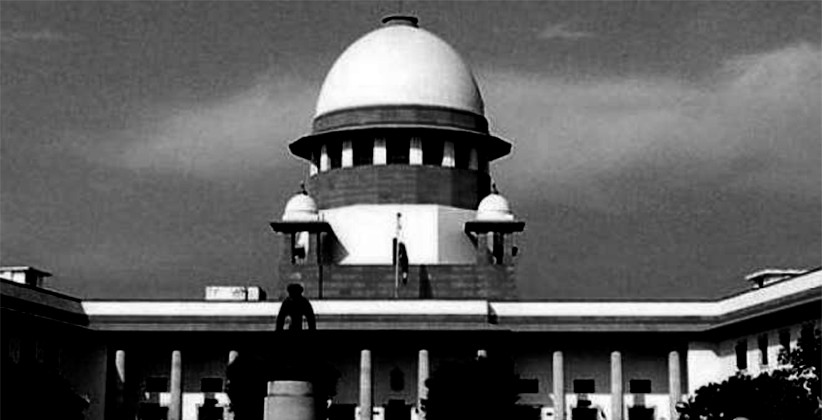 The Supreme Court on August 27, 2019, in the case of Chennadi Jalapathi Reddy v. Baddam Pratapa Reddy (Dead) Thr Lrs. & Anr., has reiterated that expert evidence should not be given precedence over substantive evidence.

In appeal filed by the plaintiff, the Bench comprising Justice N.V. Ramana, Justice Mohan M. Shantanagoudar and Justice Ajay Rastogi observed that the court must be cautious while evaluating expert evidence, which is a weak type of evidence and not substantive in nature.

Reliance was placed on various judgments of the apex court to hold that “it may not be safe to solely rely upon such [expert] evidence, and the Court may seek independent and reliable corroboration in the facts of a given case. Generally, mere expert evidence as to a fact is not regarded as conclusive proof of it.”

Particularly, the Bench relied on its judgment in Shashi Kumar Banerjee v. Subodh Kumar Banerjee, wherein the court had observed that the evidence of a handwriting expert can rarely be given precedence over substantive evidence.

The court said that, in the present case, the testimony of DW 3 can safely be relied upon, and must be accorded similar, if not greater, weight than the expert evidence adduced by the defendants to advance their case. It said:

With this view, the court set aside the impugned judgment passed by the Andhra Pradesh High Court and restored the decree passed by the Trial Court.