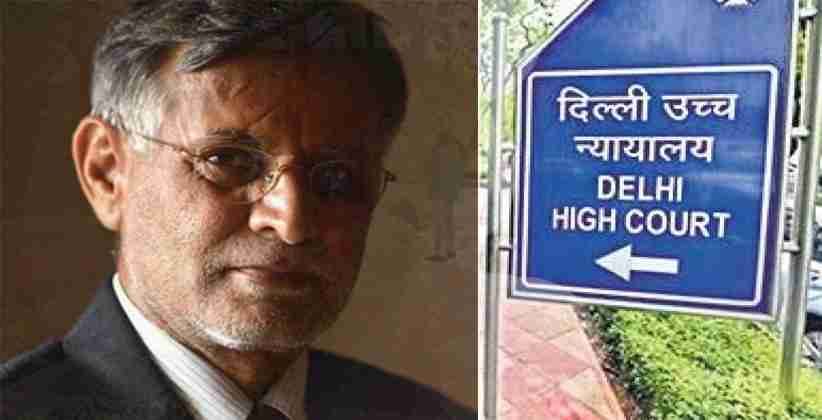 Ex-Secretary Ashok Arora has been removed from his designated Secretary post by the Executive Committee of the Supreme Court Bar Association (SCBA) on May 8 immediately after the decision took place in the meeting. Arora has alleged statements against the President of SCBA stating that Dave is using the offices of SCBA for political purposes and should be removed from the primary membership of the Bar association as well. This led to a conjecture against Arora which led his immediate suspension from the Secretary post with the immediate decision taken by the Executive committee under the ‘misbehave’ act made by Arora which comes under Rule 14 of SCBA.

However, Arora moved to Delhi High court for seeking relief of stay on his suspension arguing that his suspension was completely void according to rule 35 of SCBA. He further noted that the power to suspend or expel a member rested with the General House of SCBA and the same had to be decided after an inquiry into a complaint of misconduct is carried out by a committee. He further alleged that his removal by the Executive Committee of SCBA was in violation of principles and natural justice.

The SCBA has counter Arora’s arguments and contended that his removal under rule 35 was misplaced as it only dealt with the removal of a member. Arguing further, SCBA also stated to the court that the suspension made was strictly supervised and followed up by maintaining the rules mentioned in rule 14 of SCBA and all the principles of natural justice has been followed by the Executive Committee as Arora had given the chance to produce valid facts in his favor which he failed to do so.

Agreeing to SCBA, the High Court stated that Arora, as failed to furnish the validate facts in his favor and the plea request, has been called off on the grounds of such. It added that while Arora has alleged that the acts of some of the members of the Executive Committee of SCBA were malafide, the same was required to be "raised specifically" and members were required to be impleaded as defendants in the suit. The court order was as follows: -

“Since at this stage this Court is only required to make a prima facie view, this Court finds that the plaintiff has not made out any prima facie case in his favor for grant of injunction as prayed for.”