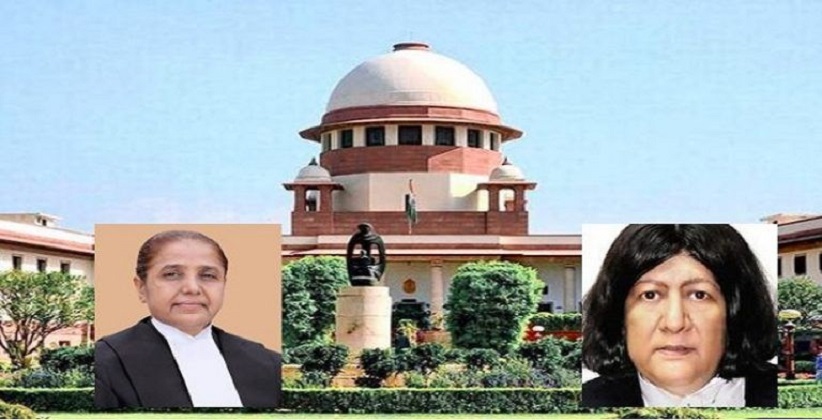 The Supreme Court in a recent case of Ram Lal v. State of Himachal Pradesh has observed that that Extra-Judicial Confession of an accused need not in all cases be corroborated.

The case came up before a Bench comprising of Justice R. Banumathi and Justice Indira Banerjee.

In this case, the accused was employed as a peon in the United Commercial Bank in January 1987. He was assigned the job of the Clerk as there was a shortage of clerical staff in the bank and his job was of manning Saving Bank accounts counter. His job was to receive money from the account holders for deposit in Saving Bank accounts. He used to make entries in their pass books in his own hand but would not account money in the account books of the bank nor did he pass it to the cashier.

When the depositors approached him for withdrawals of money, he would make fake credit entries in the ledger accounts and fill in the withdrawal slips and submit the same to the officer concerned for payment. The Passing Officer misled by the fake credit entry would allow the withdrawals. This way, the accused caused wrongful loss to the bank to the tune of Rs. 38,500 during the year 1994.

The trial court convicted the accused and imposed a sentence of imprisonment upon him. Thereafter, on appeal, the High Court of Himachal Pradesh at Shimla also affirmed the judgment passed by the trial court. Thus, being aggrieved by the conviction the appellant approached the Supreme Court.

The question before the apex court was that whether the confessional statement made by the appellant could be the basis of his conviction.

The ‘confession’, in this case, was made to two senior officers who conducted the inquiry. In the confession, the peon admitted that he did not account for the money, but misappropriated the same and that when the account holder visited the bank for the withdrawal of the money; he used to make fake credit entries in the ledger folio of their accounts and on the basis of those fake entries, withdrawals used to be made.

Rejecting the argument that the ‘confession’ must have been under the inducement or under false promise of favour since it was made to ‘higher officials’, the bench said that “mere allegation of threat or inducement is not enough; in the court’s opinion, such inducement must be sufficient to cause a reasonable belief in the mind of the accused that by so confessing, he would get an advantage.”

Further, the court observed that “if the court is satisfied that if the confession is voluntary, the conviction can be based upon the same. Rule of Prudence does not require that each and every circumstance mentioned in the confession with regard to the participation of the accused must be separately and independently corroborated.”

Moreover, upholding the concurrent findings, the Bench said that “it is well settled that conviction can be based on a voluntarily confession but the rule of prudence requires that wherever possible it should be corroborated by independent evidence. Extra-judicial confession of accused need not in all cases be corroborated. In Madan Gopal Kakkad v. Naval Dubey and Another (1992) 3 SCC 204, this court after referring to Piara Singh and Others v. State of Punjab (1977) 4 SCC 452 held that the law does not require that the evidence of an extra-judicial confession should in all cases be corroborated. The rule of prudence does not require that each and every circumstance mentioned in the confession must be separately and independently corroborated.”