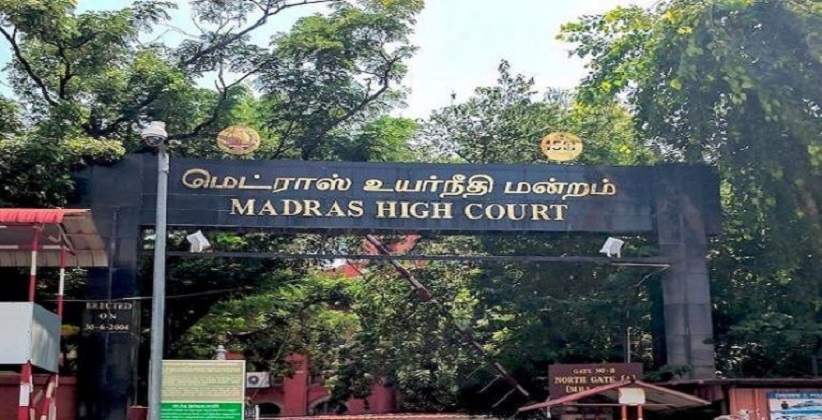 The Madras High Court on September 29, 2018, in the case of Manickam v. State of Tamil Nadu has held that existence of an extramarital relationship, per se, would not come within the ambit of Section 498A of the Indian Penal Code, 1860 and that to attract the criminal offence other ingredients are to be brought home to establish such high degree of mental cruelty, which has driven the wife to commit suicide.

Moreover, a husband cannot be readily penalized for the offence of abetment to commit suicide under Section 306 of the Indian Penal Code, 1860, only because he was involved in an illicit affair before the suicide of his wife.

JusticeS Vaidyanathan while pronouncing the judgment has relied on two judgments which have already clarified this position i.e. the 2013 case of Pinakin Mahipatray Rawa v. State of Gujaratand the 2016 case of KV Prakash Babu v. State of Karnataka.

Both the judgments clarifies that the extramarital relationship may not in all circumstances invite conviction under Sections 306 and 498A IPC, 1860, but it can definitely be a ground for divorce in a matrimonial dispute. Establishment of a criminal offence under the above mentioned two sections would depend on the individual case. If the extramarital affair is such that it drives the wife towards suicide, then these provisions would be attracted.

In this case, the appellant, also accused in the case, was married to a woman and had a daughter.  He, however, was allegedly involved in an extra-marital affair. Unable to withstand the conduct of her husband, appellant’s wife committed suicide along with her 1 ½-year-old daughter by jumping into a well.

Upon registration of an FIR by father of the deceased, the appellant was charged for murder u/s 302 IPC, 1860, which was subsequently altered by police to Section 306 and 498A IPC, 1860.

The Madras High Court finding no material to indicate that the extramarital affair itself had driven the woman to commit suicide has observed that “mental cruelty which is engraved in the first limb of Section 498-A IPC has nothing to do with the demand of dowry. It is associated with mental cruelty that can drive a woman to commit suicide and it depends upon the conduct of the person concerned. Mental cruelty varies from person to person, depending upon the intensity and the degree of endurance. Extra-marital relationship, per se, or as such, would not come within the ambit of Section 498-A IPC… In the instant case, even if the alleged illicit relationship between the Appellant/Accused and one Sarasu is proved, there is no other acceptable evidence on record to establish such high degree of mental cruelty, which has driven the wife of the Appellant to commit suicide. Hence, the offence under Section 498-A is not attracted.”

The Madras High Court thus setting aside the Sessions Court’s conviction has acquitted the accused from all the charges.

Person Can’t Be Deprived Of Custody Of The Children On Ground Of Remarriage, Holds SC [Read Judgment]

Waiter Stabbed To Death By Colleague Over Serving Customers