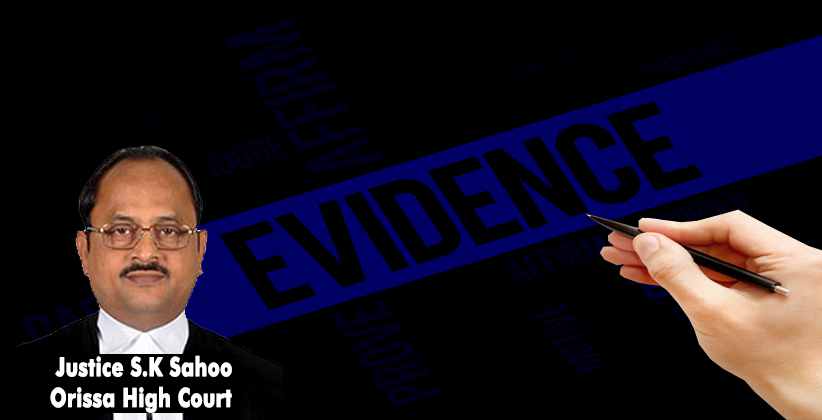 An application for interim bail was recently filed before the Orissa High Court on the ground that the applicant's wife is suffering from multiple types of diseases and the doctor advised her to take complete rest due to COVID-19 pandemic.

A medical prescription and medical fitness certificate were annexed to the interim application.

During the course of argument, it was found that those were the medical documents of one patient namely Santosini Kanhar, who is aged about twenty five years and she is a female and it was submitted that Santosini Kanhar is the wife of the petitioner.

As per section 2(c) of the Contempt of Courts Act, 1971, ‘criminal contempt’ means, inter alia, the publication (whether by words, spoken or written, or by signs, or by visible representations, or otherwise) of any matter or the doing of any other act whatsoever which interferes or tends to interfere with, or obstructs or tends to obstruct, the administration of justice in any other manner.

The Court noted that Law is well settled that anyone who takes recourse to fraud deflects the course of judicial proceedings; or if anything is done with oblique motive, the same interferes with the administration of justice.

The Court suggested that persons who file forged and fabricated document in Court to get some relief are required to be properly dealt with, not only to punish them for the wrong done, but also to deter others from indulging in similar acts which shake the faith of people in the system of administration of justice.

The Court analyzed the term ‘Due course of justice’ and finds that due course of justice used in section 2(c) or section 13 of the Contempt of Courts Act, 1971 are of wide import and are not limited to any particular judicial proceeding.

The Court noted that the tendency to produce fabricated evidence to gain unfair advantage in the judicial process is increasing.

The court while relying on case laws in Chandra Shashi -Vrs.- Anil Kumar Verma reported in (1995)1 S.C.C. 421, Ram Autar Shukla -Vrs.- Arvind Shukla reported in 1995 Supp(2) S.C.C. 130 stated that in an appropriate case, the mens rea may not be clear or may be obscure but if the act or conduct tends to undermine the dignity of the Court or prejudice the party or impedes or hinders the due course of judicial proceedings or administration of justice, it would amount to contempt of the Court.

The Court placed the matter before the Hon’ble Chief Justice for passing necessary order in view of section 18 of the Contempt of Courts Act, 1971.