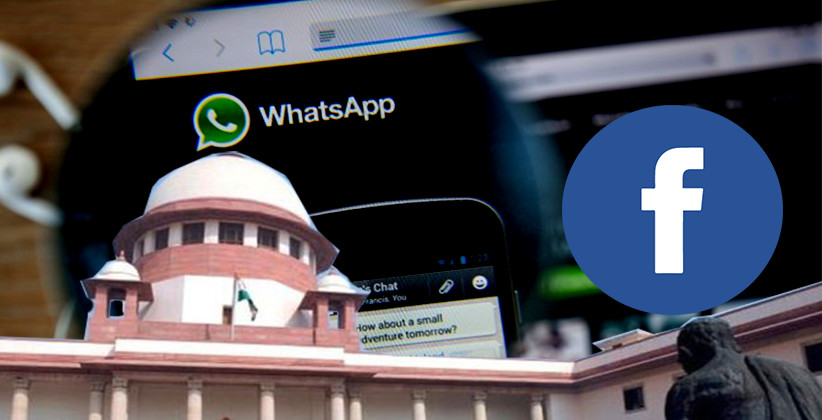 Facebook has filed a transfer plea in the Supreme Court pertaining to a lawsuit regarding the government's request for WhatsApp to enable traceability of its messages.

According to a report by The Economic Times, the Supreme Court will be hearing Facebook's transfer petition on Tuesday. The case is currently being heard by the Madras High Court and there is no clarity as to which court Facebook wants to move the case to.

The case has been heard by the Madras High Court since July last year when there was a petition to link Aadhaar identity to social media profiles for authentication.

While original petition included Aadhaar linking, the Madras High Court expanded the scope of the petition to also include containing cybercrime and relooking the intermediary liability that protects social media sites.

Following the spread of fake news via WhatsApp last year there were cases of mob lynchings across India. WhatsApp has since been on the radar of government agencies, who have certain demands of the messaging App.

The most repeated demand to ensure encryption stays on WhatsApp is to let the government be able to trace the origin of messages or forwards on WhatsApp. The Facebook-owned messaging App claims that this demand would put the end to end encryption and user privacy at risk. This issue has been a constant bone of contention between the government and WhatsApp.

With close to 400 million users on its platform, WhatsApp is easily one of the most influential messaging platforms in India. This popularity also comes with a host of issues which WhatsApp is dealing with. One collateral damage of this has been the never-ending delay of WhatsApp Pay from being officially launched in India.