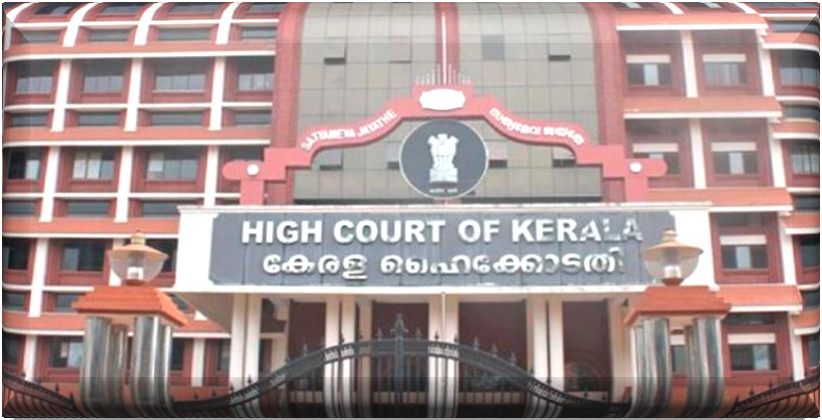 The Kerala High Court on March 8, 2019, in the case of Abdul Hakkem v. State of Kerala, has quashed criminal proceedings against a man charged for the offence of cheating on observing that the transaction involved as between the mobile operator and the customer is one arising out of a civil dispute.

The order was passed by Justice T.V. Anilkumar on a petition filed by Abdul Hakkem seeking to quash the criminal proceedings pending before the Additional Chief Judicial Magistrate Court, Ernakulam.

The criminal proceeding was initiated by telecommunications company Airtel against Abdul Hakkem under Section 420 of the Indian Penal Code, 1860. The company had alleged that the accused after having obtained a mobile postpaid connection in his name, failed to discharge his liability for user charges of about Rs 97,678 for a period of 5 months from July 21, 2006, to November 21, 2006.

Hakkem submitted before the High Court that the alleged liability under the transaction is purely of civil nature as the transaction in question is based on an agreement between the parties.

Justice Anilkumar accepted the said submission that the transaction involved as between the parties is one arising out of a civil dispute. He said that "The purported liability of the petitioner seems to have arisen from breach of promise or agreement other than a breach followed by any dishonest intention to cheat the de facto complainant. Mere breach of trust or agreement will not by itself amount to a criminal offence under Section 420 IPC. In order to make out an offence under Section 420, the prosecution has to show that the dishonest intention to cheat existed at the time when the alleged promise in question was made." With this view, the court ordered that the criminal proceedings pending before the Additional Chief Judicial Magistrate Court, Ernakulam requires to be quashed.