Fair Price Shop Can Be Allotted To Daughter-In-Law Out Of Compassion: Allahabad High Court 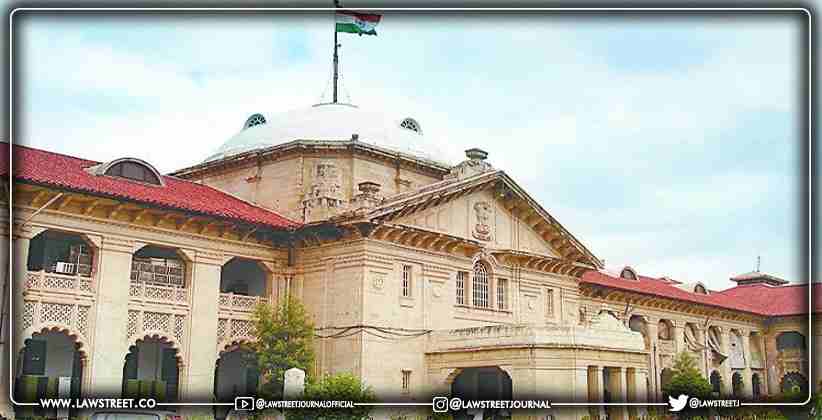 A writ petition was filed by Sharma Devi for the allotment of fair price shop out of compassion and the request was repudiated by the Government authority stating that she doesn’t come under the ambit of the ‘Family’ definition which is being purported in the Paragraph IV Clause 10 of the Government Order on 5th August, 2019.

The petitioner submitted before the Court that her father-in-law was the possessor of the fair price shop agreement holder and after he passed away, an application was filed by the daughter-in-law for the allotment of fair price shop out of compassion but it was repudiated. But her counsel proposed that in a similar case a judgement was passed in the Pushpa Devi Vs State of Uttar Pradesh case where the Court held that a fair price shop can be allotted to a widowed daughter-in-law out of compassion. In the case of the petitioner, a verdict was being passed by the High Court in the case of Pushpa Devi as well as in U.P Power Corporation Limited vs Smt. Urmila Devi.

The Court perceived that a daughter -in-law is not covered in the definition of ‘Family’ in the government order on date 5th August 2019, but the Court passed the judgement which was held ultra vires in the case of U.P Power Corporation Limited. The Court also said that no difference can be made between a daughter-in-law whose husband is alive or whose husband is dead. Therefore, the rejection if the petitioner’s allotment of fair price shop out of compassion is considered to be unfeasible. So, the District Shrawati was guided to review the application of the petitioner to be appointed as a dealer in the fair price shop on the grounds of compassion and which has to be done within a period of six weeks.

Owner Of Vehicle Not Vicariously Liable For Any Misdeclaration By Owner Of Goods: Punjab & Haryana High Court