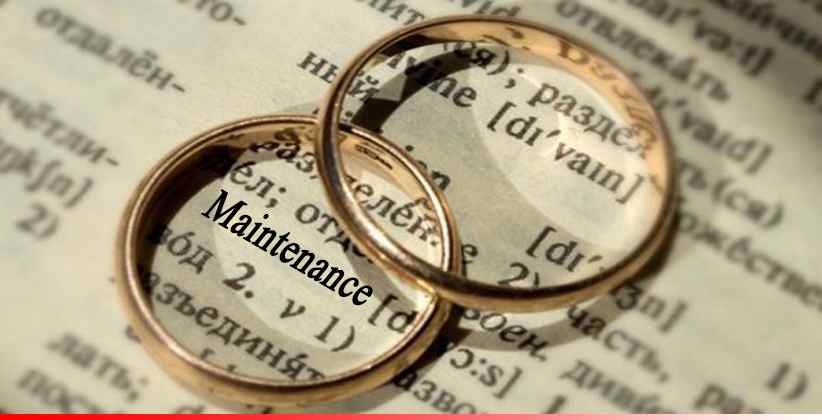 Also Read - A woman who lives like a wife cannot be deprived of maintenance: Tripura HC

Kishori Lal the petitioner Husband is a resident of Khatauli village in UP Muzaffarnagar district had been married to Munni Devi. Munni Devi worked as a fourth-class employee with the central government.

After spending 20 years together owing to some differences they started living separately. Munni Devi settled in Kanpur which is her workplace and Kishori Lal shifted to Khatauli. Kishori Lal who was unemployed filed a petition before the family court in Muzaffarnagar in 2013 under the Hindu Marriage Act, 1955, seeking maintenance from his wife on the ground that he had neither any work nor property to sustain. The family court in Muzaffarnagar UP has ordered Munni Devi who is a government pensioner to pay a monthly maintenance allowance to her husband. On Wednesday the family court in Muzaffarnagar, UP allowed the petition of the husband and ordered the wife to pay Rs 1,000 per month to her husband as maintenance allowance since she was a retired government servant and getting Rs 12,000 pension per month. Under section 25 Hindu Marriage Act 1955 Permanent maintenance means when either wife or husband is entitled to receive from the spouse for maintenance and support during the subsistence of marriage or upon separation or divorce. Kishori Lal however, is not happy with the court order. He said that he should get one-third of the pension being received by his wife Munni Devi. He says that he will not be able to survive with this meager amount.  He further says that he has suffered a lot in the past seven years and when they were together and he used to take care of the domestic work while his wife worked and did not try to get a job because of this.

Section 125 CrPC- Wife Entitled For Maintenance After Divorce If She Is Not Living In Adultery: Kerala HC [Read Judgment] 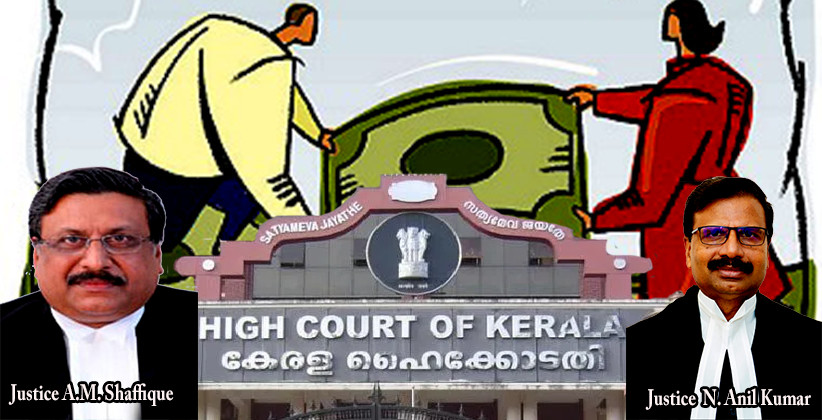 Judiciary Sep 27, 2019 Lawstreet News Network ( ) 7 Shares
7 Shares
The Kerala High Court on September 25, 2019, in the case of K. Shyamala v. Purakkanath Balakrishnan has held that future maintenance to a wife who was divorced on the ground of adultery can be denied only on the ground that she is 'living in adultery'.A Division Bench comprising of Justice A.M. Shaffique and Justice N. Anil Kumar, while granting divorce to a husband on the ground of adultery by wife, observed that there is no pleadings to indicate that she is living in adultery to deny her...
Read full post

Maintenance Under Domestic Violence Act Doesn't Depend On Whether Wife Is Capable Of Earning: Delhi HC [Read Judgment] 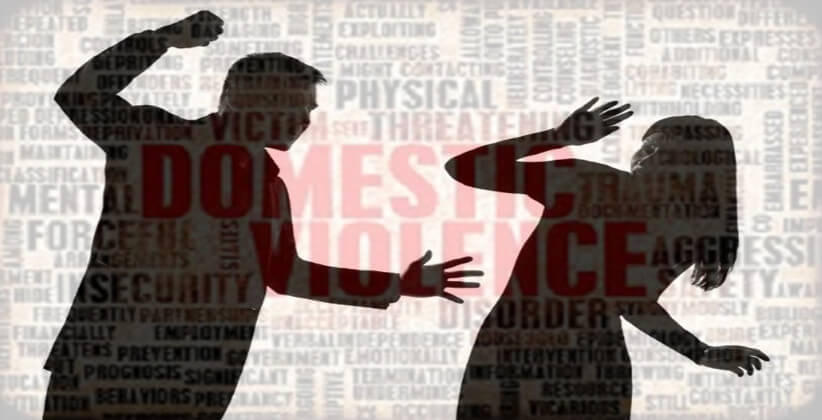 Judiciary Jun 07, 2019 Lawstreet News Network 20 Shares
20 Shares
The Delhi High Court on May 31, 2019, in the case of Kanupriya Sharma v. State & Anr., has observed that whether the wife is “capable of earning” or whether she is “actually earning” are two different requirements.The court held that while determining maintenance under the Protection of Women from Domestic Violence Act, 2005, a court cannot assume that the wife would be gainfully employed merely because she was educated or was employed prior to her marriage.A Single Judge Bench...
Read full post