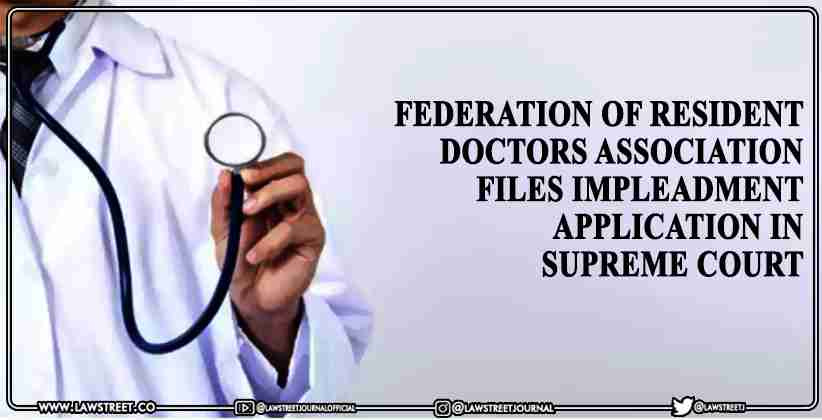 Federation of Resident Doctors Association files impleadment application in Supreme Court seeking to join as a party in the case.

Datar: Yesterday I was submitting that as far as 8 lakh was concerned, there was no base at all.

The 1st submission is:
they formed SINHO committee in 2006 which gave its report in 2010.

Datar: The point im making is this that I wanted to show that THIS committee was formed in 2006 & gave its report in 2010. Now this committee consisted of Maj General Dave and have also taken assistance of retired judge of HC.

Datar: The committee did a very exhaustive study with regards to income criteria....

I'll come to the summary of the report.

Datar reads the summary of the Sinho Committee Report.

Datar: They have gone state wise and then they met the CM, Gov.. As to who they met and all.

All im saying is that SINHO Committee is very exhaustive.
No reference to assets, agricultural land has been referred by the SINHO Comm.

Datar: BPL criteria is based on the per capita consumption expenditure.

Datar: Our submission is that 8 lakhs is a top down approach and not a bottom approach.

Datar: They have said do not adopt creamy layer criteria and have stated that in their report later.