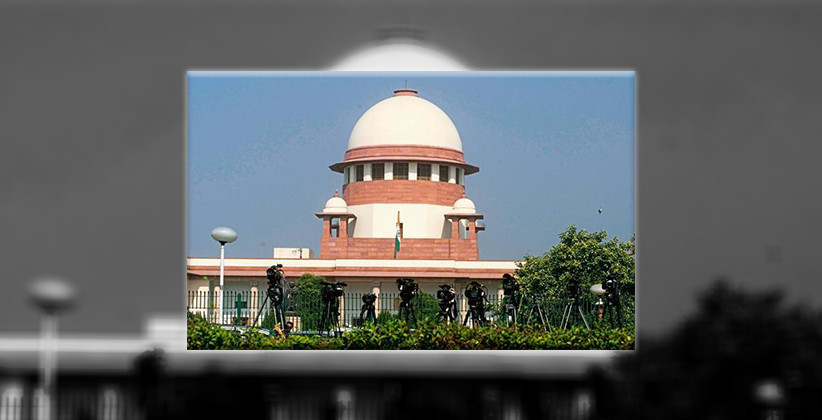 The Supreme Court on August 8, 2019, in the case of The Commissioner of Police & Ors. v. Devender Anand & Ors., has observed that filing of criminal complaint for settling a dispute of civil nature is an abuse of the process of law.

The observation was made by a Bench comprising of Justice Arun Mishra, Justice S. Abdul Nazeer and Justice M.R. Shah while hearing an appeal filed against a verdict of the Delhi High Court.

The Supreme Court set aside the High Court judgment which had passed certain directions relating to registration of a First Information Report in a case of cheating.

The complainant in this case had entered into an agreement for sale of a property, the same was registered and consideration of Rs. 54 lakh was paid. Subsequently, the complainant learnt of a mortgage attached to the property with the Andhra Bank.

He got the mortgage redeemed and thereafter, he got the sale deed executed in his name. Later, he filed a criminal complaint against the sellers of the property under Sections 420 and 34 of the Indian Penal Code, 1860, for the offence of cheating, which got rejected by the Magistrate.

Thereafter, he filed a private complaint under Section 200 of the Code of Criminal Procedure, 1973, before the Magistrate which remains pending. Subsequently, a writ petition was also filed before the High Court praying for directions to the Commissioner of Police to take action against the concerned Officials for not registering the FIR, and a direction to the officials to register an FIR.

The High Court allowed the petition whereupon the Commissioner of Police and other concerned officials approached the Supreme Court in appeal.

Referring to these facts, the Bench observed that the criminal proceedings initiated by the complainant is nothing but an abuse of the process of law for settling a civil dispute.

The Bench said: "Even considering the nature of allegations in the complaint, we are of the firm opinion that no case is made out for taking cognizance of the offence under Section 420/34 IPC. The case involves a civil dispute and for settling a civil dispute, the criminal complaint has been filed, which is nothing but an abuse of the process of law."