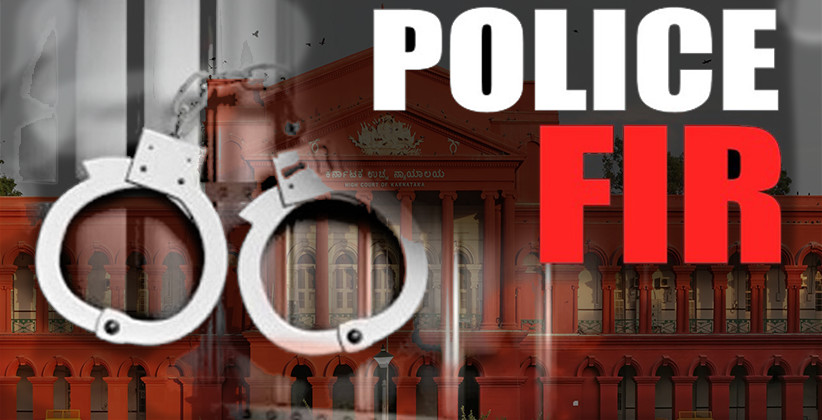 As observed on 25th February, 2020, it has been stated that the police cannot concur that the complaint does not hold any truth without having filed an First Investigation Report (FIR).

The Karnataka High Court heard the complaints filed against the police in connection with the anti- CAA protests held in Mangaluru in December 2019. The Court has further directed the Mangaluru Police Commissioner to file a rejoinder, “Prima facie, the endorsement will have to be withdrawn as he (Commissioner) cannot come to the conclusion that a complaint is false, without registration of an FIR," the division bench comprising Karnataka Chief Justice Abhay Shreeniwas Oka and Justice Hemant Chandngoudar said.

This observation was made pertaining to an affidavit filed by the Mangaluru Police Commissioner, Dr. P S Harsha in relations to the directions issued by the court on a Public Interest Litigation (PIL) filed by freedom fighter HS Doreswamy and former Mangaluru Mayor K Ashraf.

Upon the actions being sought by the police on the complaints filed, Advocate General Prabhuling Navadgi submitted that some complaints were given as endorsements as these were grossly violating Section 132 of the Criminal Procedure Code, 1973 that states the protection administered to the public officials under certain circumstances. Other complaints have been transferred to the Criminal Investigation Department (CID) who is investigating the incident.

The two complaints that were given for endorsements include a woman allegedly accusing the police of molesting her and assaulting her husband and other was by K. Ashraf alleging that the police had violated privacy by entering a hospital, this has been stated by Senior Advocate Ravivarma Kumar in his arguments.

Advocate General Prabhuling K Navadgi has further submitted an affidavit on the status of the investigation.