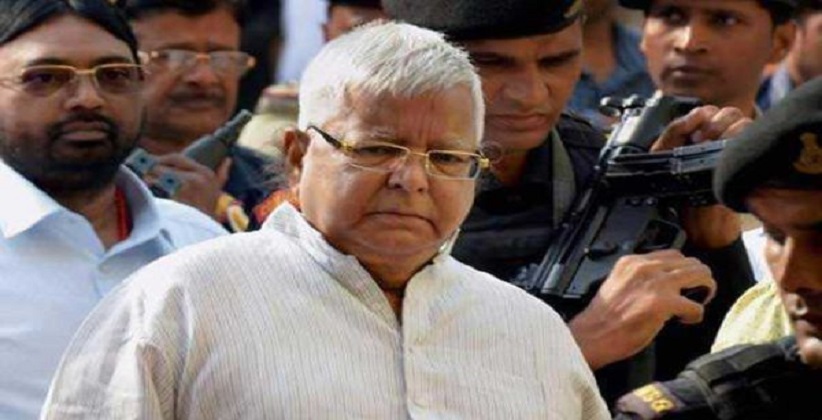 A special CBI court in Ranchi on Saturday gave its verdict in the fodder scam case founding former Bihar chief minister and Rashtriya Janata Dal (RJD) chief Lalu Prasad Yadav guilty of charges in one of the six cases lodged against him in the 1996 fodder case. The court also found 14 others guilty in the case and acquitting six others including former Bihar chief minister Jagannath Misra.

Lalu Prasad was taken into custody immediately after the verdict was announced by CBI Judge Shivpal Singh and sent to Birsa Munda Central Jail.

The quantum of punishment for Lalu Prasad and others convicted will be declared on January 3, 2018.