Home Judiciary For a Case to Fall Under SC/ST Act, Offence Must be In Public: States Allahabad High Court
Judiciary

For a Case to Fall Under SC/ST Act, Offence Must be In Public: States Allahabad High Court 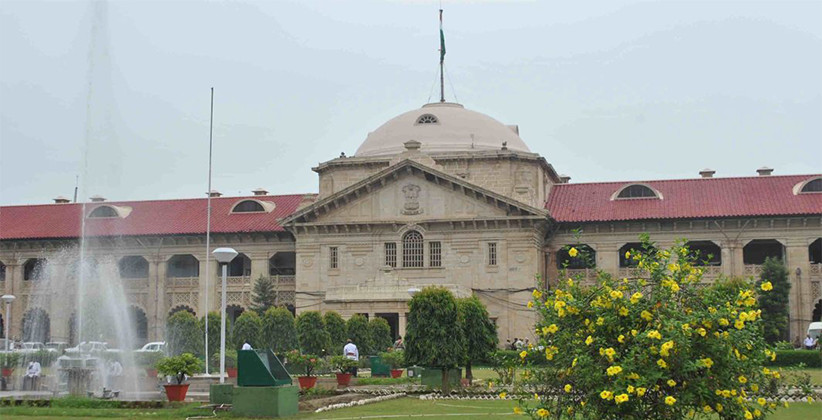 The Allahabad High Court on 24th February, 2020 stated that for an offence to be constituted under the Scheduled Castes and the Scheduled Tribes (Prevention of Atrocities) Act, 1989, it has to be in the public view.

The Court therefore set the summoning order aside.

"If the offence has been committed behind the closed doors wherein the presence of witness is not seen, the SC/ST Act cannot be applied," said Justice RK Gautam.

The petitioner KP Thakur was a probe officer in a departmental inquiry against one Vinod Kumar Tanay. According to the petition, Thakur called Tanay to his chamber for recording of evidence on the day of incidence. The latter brought a colleague named MP Tiwari along with him. Thakur had asked Tiwari to go out as it would have caused a hindrance to the process of recording. Following this incident, Tanmay moved a petition before the Judicial magistrate against Thakur under the SC/ST Act. The court summoned Thakur and to this, he challenged the order in the Allahabad High Court.

The Court while partly allowing the petition filed by Thakur, stated, “The door was locked form inside. It was a chamber of the enquiry officer (Thakur), where presenting officer (Tanay) and enquiry officer were present and it can never be said to be a public view. Even if any occurrence took place at that place, it may never be said to be a public view and it has been verified by the apex court. Hence, the very ingredient of offence punishable under Section 3(1)(X) of the SC/ST Act was missing”.

The court thereby quashed the summoning for offence punishable under the Act. The case has been thus sent back to the Duddhi Judicial magistrate to be tried under Section 323 (simple hurt) and Section 506(criminal intimidation) of the Indian Penal Code.