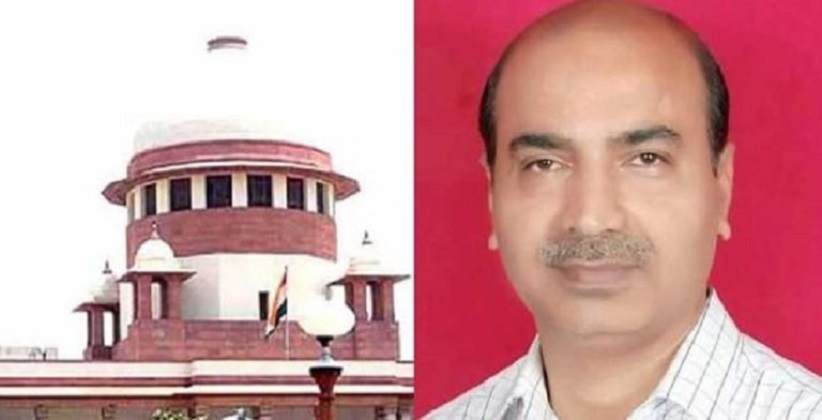 Supreme Court lawyer and Bharatiya Janata Party leader Ashwini Upadhyay has filed a petition in which he asked the apex court to direct contesting candidates to maintain a separate account for poll-related expenses from the date of notification of the election till the declaration of results.

The plea further said any transaction that was made by a contesting candidate above Rs 2,000 that had not come through a separate financial institution should not be shown in the books of accounts and also be registered as an offence under Section 171-I of the Indian Penal Code (IPC).

The petitioner also sought a direction that the amount of financial assistance given to a candidate by a political party shall not exceed the limit prescribed under Section 77 (3) of the Representation of People's (RP) Act, 1951, as proposed by the Election Commission.

Due to the appalling effects of black money on free and fair elections and the Centre's unwillingness to reform the election system, the petitioner urged the apex court to issue mandatory instructions in this regard.