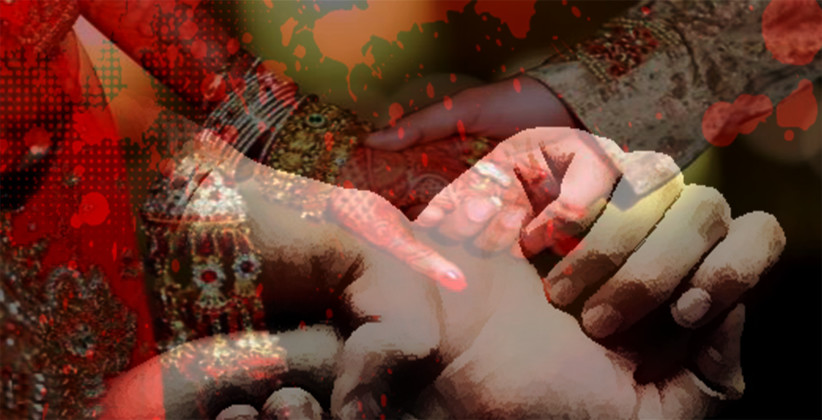 The Allahabad High Court has held that forcible sex, unnatural or natural, is an illegal intrusion in the privacy of the wife and amounts to cruelty against her. The division bench comprising of Justice Shashi Kant Gupta and Justice Pradeep Kumar Srivastava upheld a district court order allowing the divorce plea filed by a wife. The District Court had allowed the plea taking note of her deposition that her husband made sexual relation against her wishes like a beast forcibly in a very brutal and cruel way against the order of nature several times and committed sodomy and unnatural sex.

In the appeal filed by the husband, the High Court bench referred to a Kerala High Court judgment in Bini T. John vs Saji Kuruvila that had held that sexual intercourse against the order of the nature or sodomy or unnatural sex or oral sex is a marital wrong and a ground for dissolution of marriage. It also said that that the standard of proof required in a matrimonial case is the same what is required in a civil case namely preponderance of probability.

"Unnatural sex, sodomy, oral sex and sex against the order of the nature, against the wishes of a women or wife or anybody is not only a criminal offence but also a marital wrong and amounts to cruelty which is a good ground for dissolution of marriage. Any such thing which brings the wife to indignity and causes physical and mental agony and pain is cruelty. Forcible sex, unnatural or natural, is an illegal intrusion in the privacy of the wife and amounts to cruelty against her.", the Bench said.

The court also noted that the husband, in this case, was tried and convicted for the offence under section 498-A (Cruelty by husband or relatives of husband), 323 (Punishment for voluntarily causing hurt), 377 (Unnatural Offences) of IPC.

Affirming the decree of divorce, the court also said that, in addition to being a criminal offence, act of sodomy and unnatural sex is also a marital wrong and is a ground for seeking divorce.