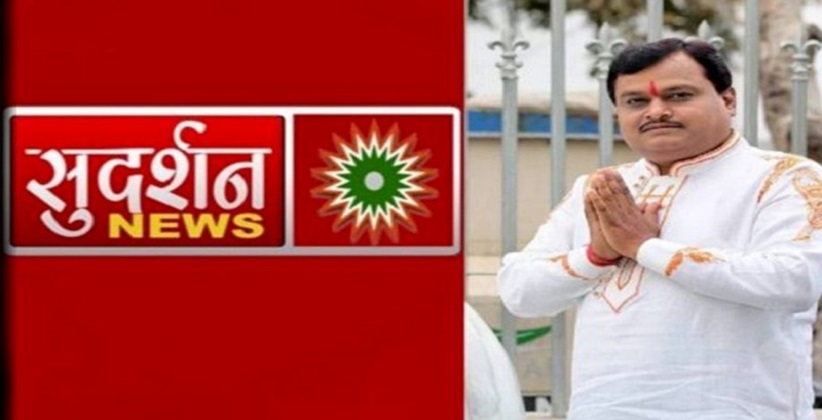 Seven former civil servants have filed an application in the Supreme Court in the case against Sudarshan News. One of the controversial shows named ‘UPSC Jihad’, claimed to “expose” a “conspiracy to infiltrate Muslims in government service”. The show is hosted by Sudarshan News editor in chief Suresh Chavhanke because it is a part of a series titled 'Bindas Bol'.

Supreme Court refused had to impose a pre-telecast ban on the show on August 28 and after two weeks, this move was taken. The show had been scheduled for August 28,2020 but the Delhi high court had stayed its broadcast. The Ministry of Information and Broadcasting then issued a statement on September 9, they allowed Sudarshan News to go ahead.

Gautam Bhatia drew an intervention application and Anas Tanwir who is an advocate, filed this on records, the intervenors urged the apex court to issue an authoritative ruling to specify the meaning of “hate speech”.

All of them have submitted that they are all members of the informal collective known as the Constitutional Conduct Group.

The freedom of speech and the right of every citizen to fair and equal treatment, both were considered balanced earlier only but the intervenors sought that the apex court distinguish between offensive speech and hate speech, so that citizens, implementing authorities, and courts receive clarity on speech that is protected.

Article 19(1)(a) guarantees freedom of speech and expression.

"he constitutional protects offensive speech but does not protect hate speech. Penal provisional such as sections 153A & 153 B of the Indian Penal Code must be interpreted in a manner that keeps the distinction between the two intact,

"While submitting a representation to the home minister and the I&B minister on September 1, 91 members of the Constitutional Conduct Group had raised that the program “would generate hatred against the largest minority of the country and was based on demonstrable falsehoods about the supposed growth of the Muslim representation in the civil services and had the potential to divide the civil administration of the country into religious lines”.

The plea stated that the hate speech “targets an individual’s social standing by virtue of his/her membership of certain groups in a manner that leaves them vulnerable”.

The intervenors also tried to show a distinction between offensive speech and hate speech by citing examples.