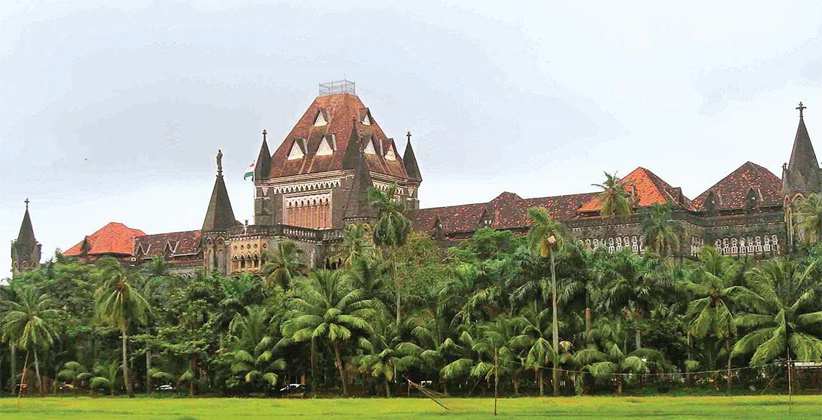 The state recently informed the Bombay High Court, on July 23, 2020, that it had identified four officials of Juhu police station, who had allegedly assaulted Raju Velu Devendra (22), a laborer, on March 29 while enforcing the lockdown and also proposed a departmental inquiry against them.

Juhu police have claimed that the deceased Devendra was lynched by a mob for a robbery attempt and the police have booked eight people in the same context.

A bench of Chief Justice Dipankar Datta and Justice Anuja Prabhudesai was dealing with a PIL filed by one Firdause Irani, claiming to have been a victim of police assault. He also highlighted several other instances, wherein citizens were punished by the cops for venturing out during the lockdown.

According to Irani, he was subjected to police brutality just because he was not wearing a mask. He accused the cops of assaulting him. He, accordingly, filed a PIL highlighting various such instances.

In response to two specific instances, the state in its affidavit gave a clean chit to the cops. In one such incident, a handcart puller died while he was on his way to deliver a refrigerator, after being allegedly assaulted by the cops for not wearing a mask.

On July 23, when the matter came up for hearing, the bench was informed that four policemen were identified, who allegedly assaulted the deceased.

"It appears that the four policemen have been identified, who allegedly assaulted the deceased while on night duty and it is proposed to conduct departmental proceedings against them," CJ Datta noted in his orders.

Government pleader Purnima Kantharia, appearing for the police, further told the judges that the CCTV footage, she personally viewed, did not show any member of the public being part of any mob assaulting the deceased.

"On the contrary, the four policemen, are seen to have used fiber lathis in a bid to discipline the deceased. However, whether the deceased succumbed to the injuries inflicted by reason of such assault by fiber lathis is a matter which needs further investigation," Kantharia submitted.

Having heard the submissions, CJ Datta ordered the zonal assistant commissioner of police, (Bandra) to carry out a "fair and independent" probe in the matter. The officer has been further asked to summon the mother and brother of the deceased and record their statements.

While posting the matter for further hearing on August 5, the judges also asked the officer to file a status report on the next date.