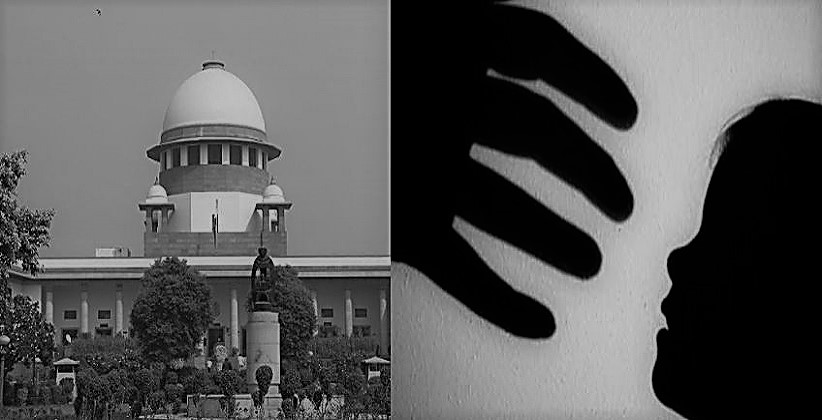 The Supreme Court on December 11, 2018, said that the Centre might frame guidelines or standard operating procedure (SoP) to eliminate online videos and images of child pornography and rape.

A Bench comprising of Justices Madan B. Lokur and U.U. Lalit said the guidelines or SoP in this regard might be implemented within two weeks.

"The Government of India may frame the necessary guidelines/SoP and implement them within two weeks so as to eliminate child pornography, rape and gang rape imageries, videos and sites in content hosting platforms and other applications," the Bench said in its order.

The apex court had on December 6, 2018, said that the Centre and internet giants, including Google, Microsoft and Facebook, were in agreement that videos of rape, child pornography and objectionable material were needed to be "stamped out".

The Centre had last month suggested to the court that the intermediaries should deploy trusted flaggers for identifying and deletion of unlawful content and also set up of 24X7 mechanism for dealing with requisitions of law enforcement agencies.

It had also suggested that there should be prompt disposal of requisitions of law enforcement agencies to remove unlawful contents.

The court was hearing a matter following a letter sent in 2015 to then Chief Justice of India H.L. Dattu by Hyderabad-based NGO Prajwala, along with two rape videos in a pen-drive.

The court took suo-moto cognizance on the letter and asked the CBI to launch a probe to apprehend the culprits.

The court has posted the matter for further hearing in February 2019.