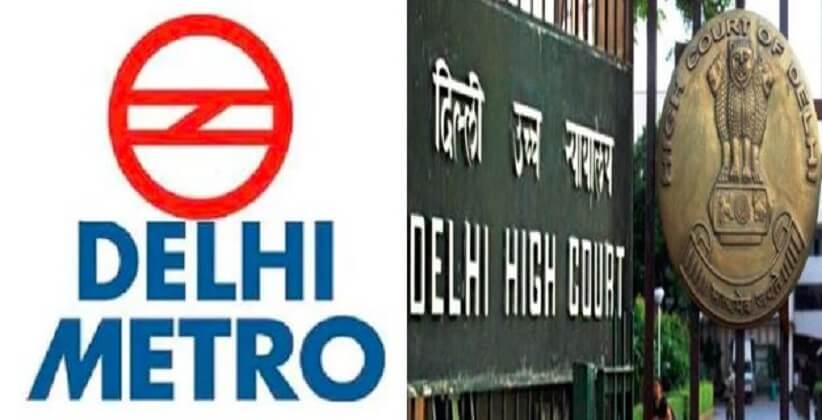 The Delhi High Court on Monday (August 20th, 2018) asked the Delhi Metro Rail Corporation (DMRC) how it could justify not providing free drinking water to commuters if metro services in Kochi, Jaipur, Lucknow and other cities are making it available.

The matter came up before a Bench of Chief Justice Rajendra Menon and Justice V.K. Rao in an appeal filed by Kush Kalra against a High Court Single Judge’s order that a metro commuter does not have a right to free drinking water.

The petitioner contended that the metro services in other cities are providing free drinking water to commuters, but the Delhi metro, which was a consultant in all those projects, was not doing the same.

The Bench also asked the DMRC how it was going to provide free drinking water at one particular point inside metro stations so that it was accessible to everyone.

“Clarify how you will implement it. Clarify if you can provide free drinking water at one particular point at a station which is accessible to all commuters,” the Bench said.

The DMRC, in an affidavit, said that it has set up water ATMs at stations that charge Rs. 2 per glass of water and besides that, there are kiosks and shops which sell drinking water. In case someone has an emergent need then its officials can be approached. It also said that commuters are free to carry their own drinking water.

The Bench has listed the matter for further hearing on October 11, 2018.