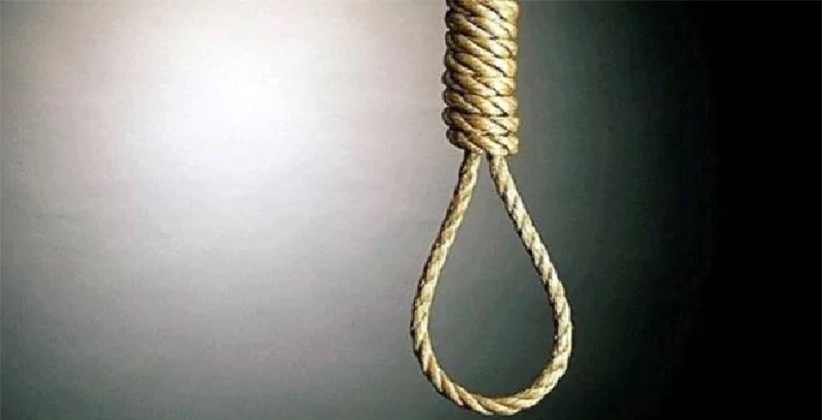 An 88 year old freedom fighter named S Paremeswaran Nampoothiri of Kerala has filed a writ petition in the Supreme Court thereby challenging the constituional validity of delivering death penalty by hanging. The petitioner has challenged Section 354 sub section (5) of the criminal procedure code (Crpc) that states the language and contents of judgment - "When any person is sentenced to death, the sentence shall direct that he be hanged by the neck till he is dead." Thereby the petitioner seeks to strike down Section 354(5) as ultra vires to the Constitution. Furthermore, the constituional validity of the death penalty was upheld in the Supreme Court Judgement of Jagmohan Singh Vs State of Uttar Pradesh (1973). The following sections is against the "letter and spirit" of the constitution and violates the fundamental rights including Article 14 (equality before law) and Article 21 (protection of life and personal liberty)

The following provision according to the petitioner is in conflict with the basic structure and features of Constitution of India. The punishment has been described by him as a "Colonial hangover."

The petitioner has raised several questions -

1. Whether compliance under Section 354(5) of Crpc 1973 is possible when a convict has to undergo imprisonment for a particular period?

2. When various forms of deaths exists, is it possible to prescribe the sentence under this section and further can it be executed?

3. Whether the person hanging the convict is doing a government duty or killing a person?

4. Whether the state can give authority to a person to administer death to another person in discharge of duty ?

5. Whether the state is having the power to give such an authority and if yes which is the particular provision that give authority to administer death to a person more particularly when the state is prohibited in killing a person under what ever circumstances?"

The following petition has been filed by Advocate Wills Mathew whose arguments are also contained in the petition. Death penalty lacks deterrent effect and furthermore the state has no ethical right to take away a human life when it cannot give life. And the writ petition is maintainable on the grounds that it concerns the life of citizens. The petitioner is challenging a practice that is in conflict with the ideals and objectives of the constitution.