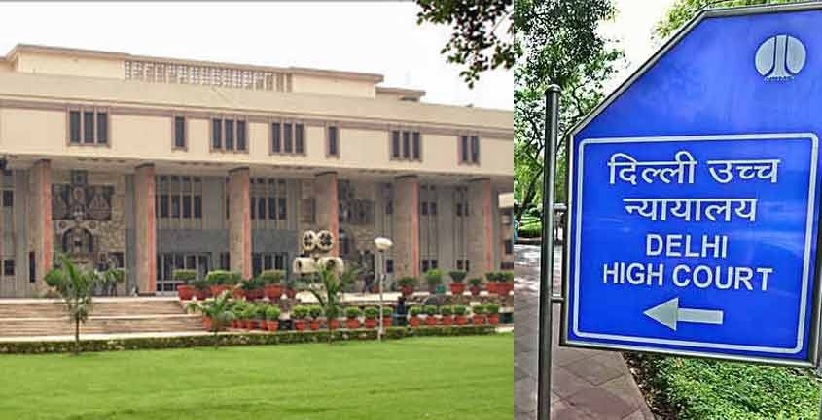 On Monday, 29th June 2020, the Delhi High Court decided to restrict its functioning as also of the district and subordinate courts to urgent matters till 15th July 2020, in the light of current rising cases of corona positive patients. The Administrative and General supervision Committee of the High Court, chaired by Chief Justice D N Patel, agreed that the restriction should remain in effect until 15 July and that videoconferences should continue to be heard on urgent matters.

The administrative order said, “The Administrative and General Supervision Committee of this Court while considering a further extension of suspended functioning of this court and the courts subordinate to this court and taking note of the prevalent situation, in continuation of this court’s office orders has been pleased to order that the suspended functioning of the courts subordinate to Delhi High Court shall stand extended till 15th July 2020.”

The mentioning of urgent matters will be done through web link which will be available from 9 am to 10:30 am on all working days. The high courts are also taking up the oldest 20 “regular/final category matters” pending on their respective boards via video- conferencing mode. The order said that “all the cases listed in the high court, including before the registrars and joint registrars, from July 1-15 have been adjourned to corresponding dates from 26th August 2020 to 9th September 2020 respectively.” It added, “The matters listed in the district courts during this period will also be adjourned and the information will be uploaded on their website.”

Earlier, fewer benches were set up to hear important issues through video conferencing. To ensure that more urgent matters are dealt with, as of 22nd May 2020, all the judges of the High Court sit every day to take important cases through videoconferencing. There are presently seven division benches and 18 single judge benches in the high court. On 25th March 2020, the High Court restricted the functioning of its district courts and its courts until 14th April 2020. It was then extended six times until 30th June 2020.

In a recent judgment on Friday, 26th June 2020, the Delhi High Court observed that teachers doing their duty during the pandemic can be considered corona warriors. While hearing a petition regarding the outstanding salaries of teaching staff in North Delhi Municipal Corporation (DMC) schools, the Court criticized the authority in the national capital that had not paid them wages after the lockdown had been imposed.

Another order by Delhi High Court on Monday, 29th June 2020, said that it will hear pleas next week relating to the violence during Jamia Islamia University protests against Citizenship Amendment Act (CAA) in December last year. A division bench of Chief Justice D N Patel and Justice Prateek Jalan listed the matter for 6th July 2020 as pleading was not complete in the matter and the rejoinder filed by one of the petitioners was not on record.