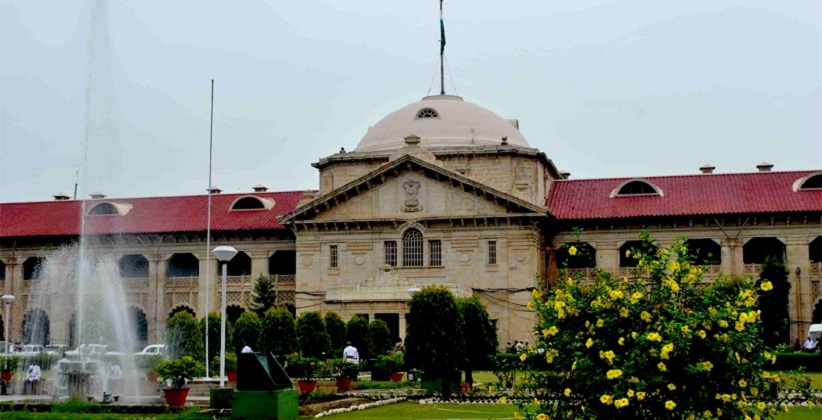 To support his contention the petitioner relied on 2 judgments of the Kerala High Court in M.K. Padmanabhan vs. State of Kerala and M.T. Khan vs. State of Andhra Pradesh.

He stated that no other person can perform the functions of the office of the Advocate General. He can perform it himself only.

The PIL got dismissed by the division bench comprising of Justice Pankaj Kumar Jaiswal and Dinesh Kumar Singh. They said that “para-3 of the impugned Circular is an administrative instruction in order to proper/smooth assistance of the Court on behalf of the State.”